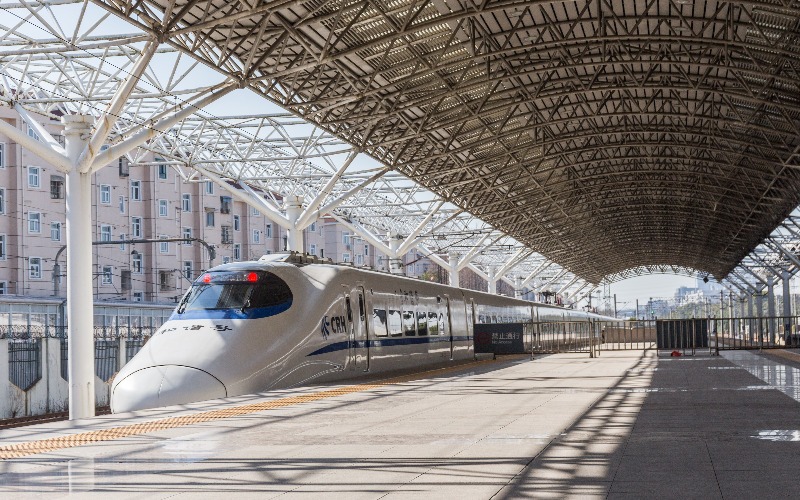 Where the Trains Going to

The main building of Qingdao Railway Station is in the style of German Renaissance. What is special about the station is its location. When travelers get out of the station and take a right turn, they can see the sea.