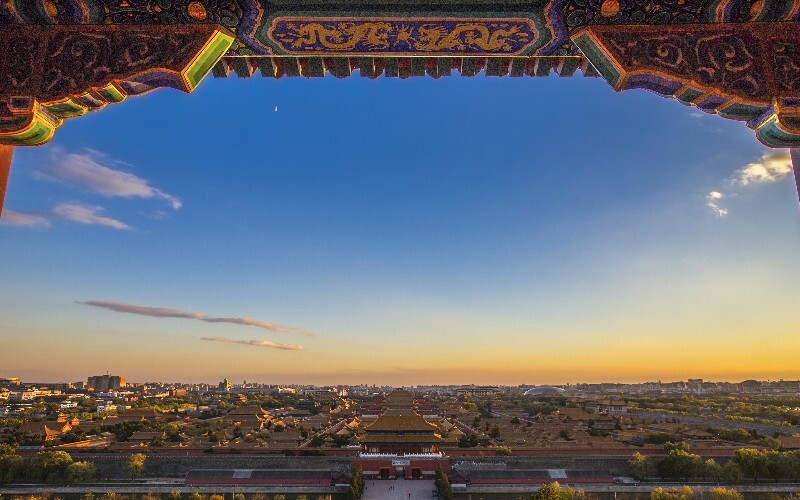 Emperor Kangxi was the second emperor of the Manchu-led Qing Dynasty. He ruled the empire from 1661 to 1722. Kangxi, born Xuanye, was one of the longest-reigning emperors in dynastic history.

He was thought of as one of the greatest emperors because, under his rule, the Qing empire started to prosper, dynastic succession was stabilized, and he was comparatively benevolent.

He was also highly educated and was known as a hardworking emperor who ruled diligently.

He learned mathematics, geography, and science from the Jesuits, and some of them became trusted advisers and officials.

It is said that he spent many hours per day directing imperial matters, and he personally went to war to fight against the Dzungars and was known as a good general.

Unlike other famous rulers, he didn’t kill a lot of people or torture them. In the last years of his life, he didn’t tax them. Many regarded him as an emperor who loved his people.

It is said that he wanted European technology introduced in his empire and that Ferdinand Verbiest taught almost every day in the Forbidden City where the rulers and high court officials lived.

He also let in a number of Jesuits and appointed them to positions in court. He valued them for their knowledge and used them as advisers.

Some Catholic monks lived with him in the Forbidden City, and he gave funds for building a church. In 1692, he issued an edict that legalized Catholic churches and the practice of Christianity.

They helped him in his diplomatic and military affairs, and he modernized the empire. They also taught his technicians how to make better guns, cannons, and telescopes that the army put to use.

Kangxi was 8 years old when he became an emperor but the regent Oboi ruled the empire. Not until Kangxi was 15did he start to rule the empire himself.

During his long rule, he set the policy direction for the empire and stabilized it.

Under Emperor Kangxi and his successors, the court more carefully controlled commerce and industry, and it monopolized important industries, reverting to the style of earlier dynastic eras.

His main policy decisions were for territorial expansion, continuing the Neo-Confucian bureaucratic system, and trading with and learning from Europeans while resisting their expansion.

In the early and middle years of his rule, he faced some major crises. Wu Sangui, who had earlier helped the Qing Dynasty conquer the empire, rebelled in 1673.

After Wu Sangui helped the Qing army conquer Beijing, he was given the southern regions of Guizhou and Yunnan as a fiefdom. Another two generals were also given big fiefdoms in the south.

In 1673, Wu Sangui rebelled together with the rulers of the other two fiefdoms and took control of the south. Qing armies defeated this rebellion.

In 1683, the Qing armies conquered the rivals in Taiwan.

In the 1680s, the Russians invaded the northern frontier of the Qing empire. After a series of battles and negotiations, the two empires signed the Treaty of Nerchinskin 1869, which secured the borders.

In 1696, he led a Qing army to victory against the Dzungars in the northwest.

Near the end of his reign, there was a time of relative peace and the population grew. New food crops, such as corn, peanuts, and potatoes, helped the peasants to have enough to eat.

During his reign, the economy improved and the population started to grow. When he died, there was a big surplus in the imperial treasury.He stands out as one of the best emperors.