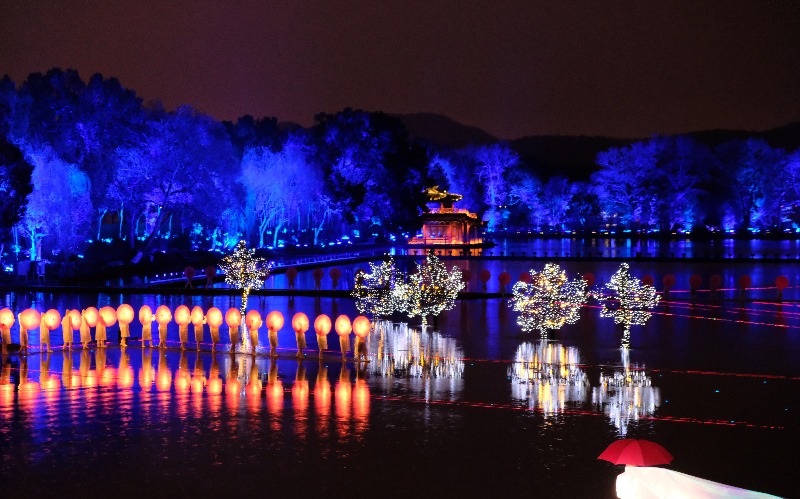 Hangzhou Xiaoshan Airport covers 7,260 acres of land. It has a capacity of eight million passengers and 110,000 tons of cargo a year, and it can handle aircraft as large as the Boeing 747-400.

History of the Hangzhou Airport

The Hangzhou Xiaoshan International Airport is one of China's biggest commercial airports. In 2008, it ranked eighth in terms of passenger use. It services one of China's major tourist cities. On December 30, 2000, the new airport was completed and put into use as a domestic airport. In September of 2003, the central government declared Hangzhou Airport an international airport. In March of 2004, the airport officially became an international airport after immigration and customs facilities were built and put into service.

There are airport buses to downtown Hangzhou and Xiaoshan every 15 or 30 minutes. There are also airport buses to other nearby areas such as Yiwu. Taxi to the Hangzhou Train Station that has a bullet train system to Shanghai takes about 40 minutes and costs about 100 RMB (about 15 dollars). Shuttle bus to the Hangzhou Train Station takes about an hour and costs about 20 RMB (about 3 dollars).

Planes leave the airport for about 130 domestic and international destinations. The planes land in 44 domestic cities and about 13 foreign cities.