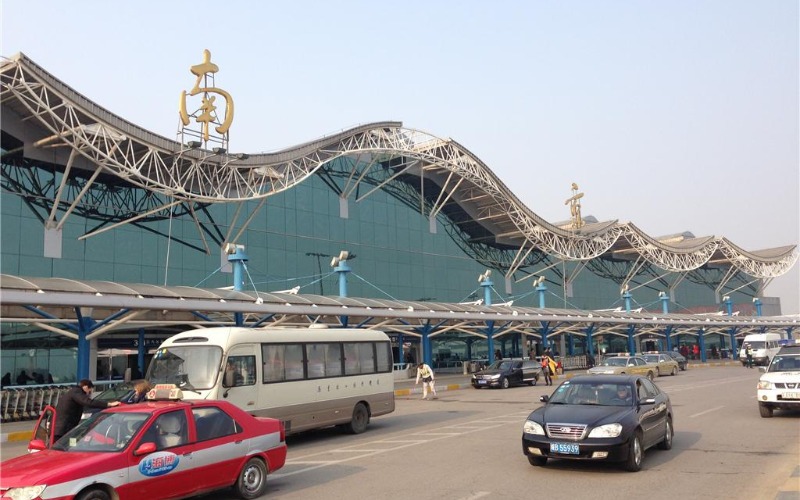 The three-letter designator for Nanjing Lukou International Airport is NKG.

Buses depart from the Nanjing Railway Station bus station from 06:00 to 20:30 every half an hour. It takes about one hour from the railway station to the airport. If it stops at Ruijin Road, the bus will be 10 or 15 minutes late.

Since October 15, 2009, a new shuttle bus from Hanzhong Gate Long Distance Bus Station to the airport has been operating. The service is tentatively scheduled for every hour. The first bus departs at 06:00 and the last one departs at 21:00; 16 buses per day. The buses departing at 06:00 and 09:00 stop at China Gate Long Distance Bus Terminal and the other 14 buses are direct to the airport.

History of the Nanjing Airport

On November 18, 1997, as approved by the State Council, Nanjing Lukou International Airport was allowed to receive foreign planes.