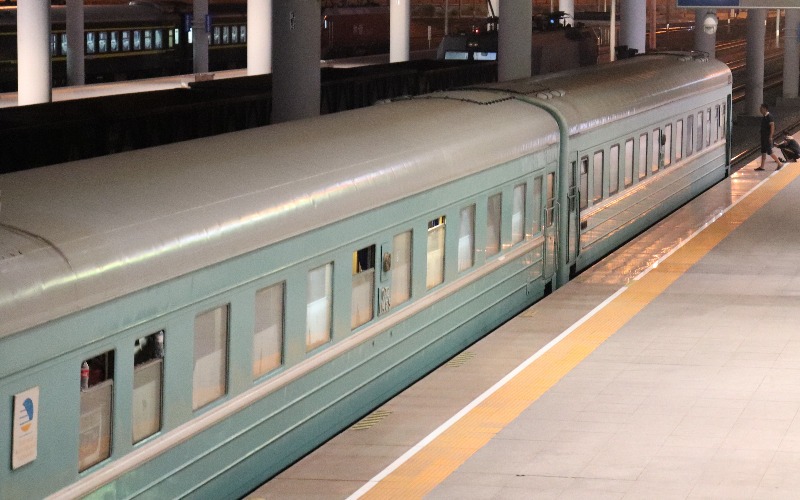 The train route between Beijing and Urumqi is more than 3,000 kilometers long. Only two pairs of normal-speed Z trains run between the cities, with a duration of 31–38 hours. High-speed trains are unavailable on this route.

The timetable above is for your reference only. Check out the Beijing to Urumqi up-to-date schedules.

It is a very long journey to travel by train between Beijing and Urumqi. In order to have better sleep and a more comfortable experience, you are highly recommended to book a sleeper instead of a hard seat. Each sleeper has a pillow, sheet, and covered blanket.

The fastest option between the cities is taking a flight. A flight takes about 4 hours so saves a lot of time. The airfare costs much more than a train ticket, though.

You can compare the schedules and prices between flights and train journeys before you decide which transportation to use. Airlines sometimes offer good discounts during the off-season.