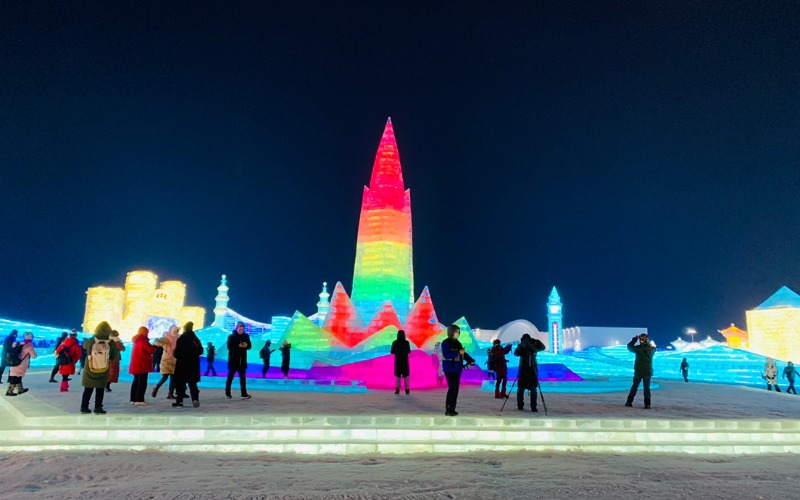 The Harbin – Mudanjiang High-Speed Railway connects Harbin, capital city of Heilongjiang Province, to the city of Mudanjiang. It is the northernmost high-speed rail line in China. This railway was constructed from 2014 and opened in December, 2018, with a design speed of 250 km/h. High-speed trains from Harbin to Mudanjiang depart from Harbin/Harbin West railway stations and arrive at Mudanjiang Railway Station.

1. There are 22 pairs of bullet trains traveling from Harbin to Mudanjiang every day, departing from 05:33 to 20:56, with an average interval time of around 45 minutes. Up-to-date train schedules.

More than 20 bullet trains running from Mudanjiang to Harbin, with the shortest duration of 1.5 hours. The earliest train depart at 05:33 and the lastest train at 20:56. Search for up-to-date high-speed train schedules.