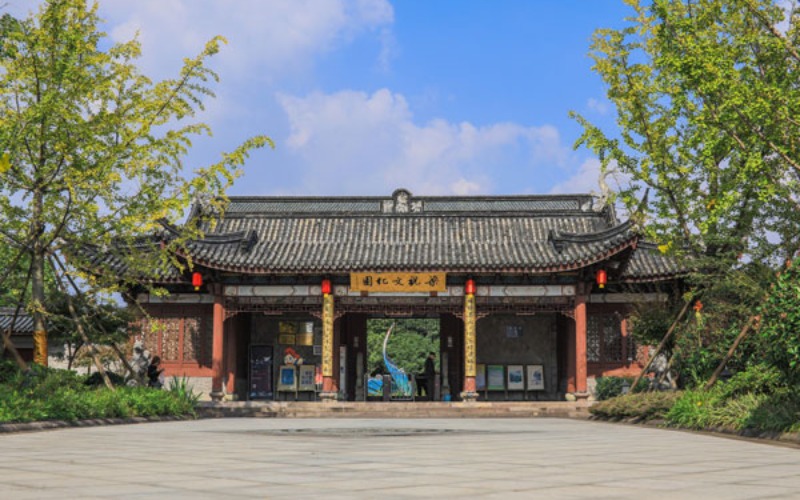 Ningbo Train Station
Ningbo Train Station, referred to by local people as the South Railway Station, is a versatile railway station of Ningbo city. Passengers can transfer to intercity trains to Hangzhou, Shanghai and Suzhou without leaving the station. After 5 years’ renovation to meet the demands of increasing flow, it reopened for service on September 26th, 2015. Passengers to Beijing, Shanghai, Hangzhou, Nanjing, Shenzhen, Xiamen and Wuhan depart from here.