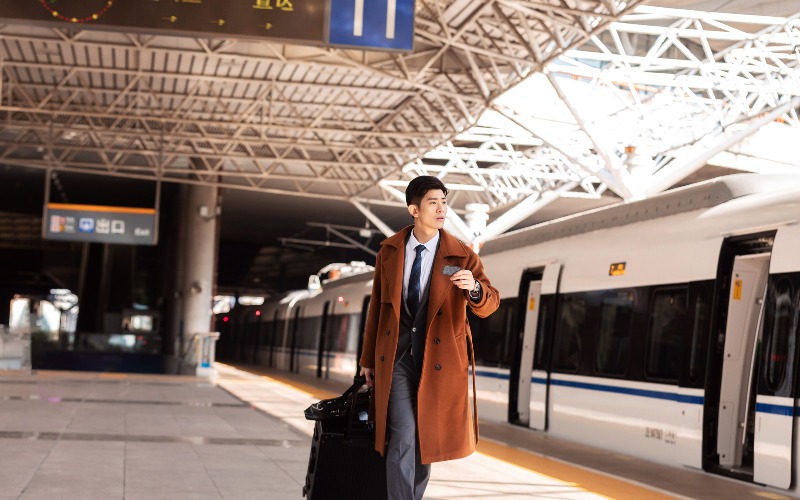 Where the Trains Going to

Travelers can take train K7802 from Taiyuan to Datong, and it takes about 6 hours.

Transportation: travelers can take public busesNo. 1, 5 and 21 from the downtown to get to