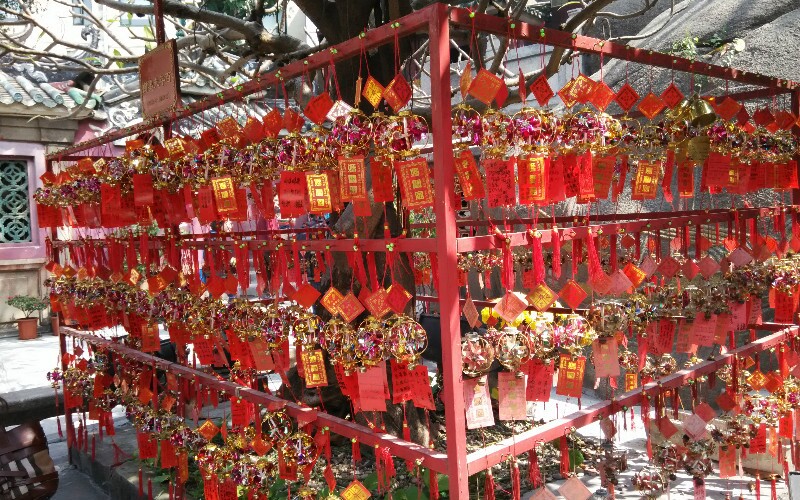 People in the temple.

Puji Buddhist Temple is one of the three renowned temples in Macao. The other two are Lian Fong Temple and Barra Temple. Also known as

Puji Buddhist Hall, it is the largest among the three. Built at the end of the Ming Dynasty, it has a history of around four hundred years.

Puji Buddhist Temple was built in a three-courtyard architecture style. The first hall is Daxiong Grand Hall. There are statues of Sakyamuni Buddha, Randeng Buddha, and Maitreya in the hall, and a huge bell made in the fifth ruling year of the Ming Dynasty at the gate of the hall. The second hall is Longevity Hall with a statue of Longevity Buddha inside. The third and main hall is Bodhisattva Hall. There are statues of Bodhisattva and the Eighteen Disciples of Buddha. The one on the left side looks like the figure of Marco Polo, a famous Italian explorer. Every year during the celebration of the birthday of Bodhisattva, many people come here to burn incense and pray. 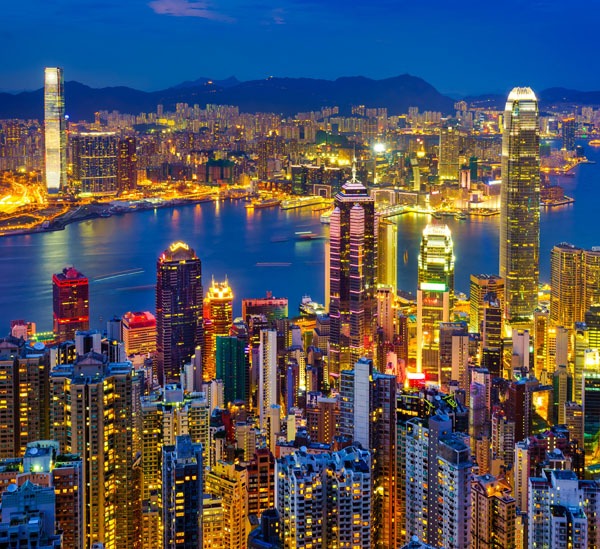