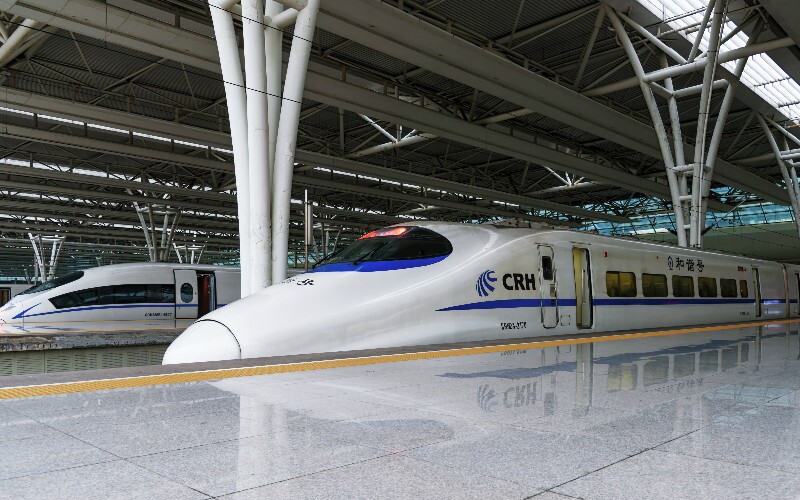 The airport is located 12 kilometers southwest of the urban areas. It has more than 20 domestic airlines. There are shuttle buses at the airport to and fro the ticket office of the civil airliner on No.91 Xingning Road.

Since the overland traffic between Ningbo and Hangzhou as well as Shanghai is quite convenient, you may take a flight to these two cities first and then proceed to Ningbo by highway.

The railway station-South Station is outside the south gate. The ticket office is located on the east side of the railway station. Apart from K835/836 and 5081/5082 heading for Shanghai, the rest are all new air-conditioned train.

Ningbo long-distance passenger transport center is the Duantang Passenger Transport Station, from which coaches heading for all parts of the province and the country start. The South Coach station mainly has some Kuaike (express passenger transport coach) running within the province and to and fro Shanghai. The medium-sized bus station beside the South Station mainly provides bus service within the whole city of Ningbo.