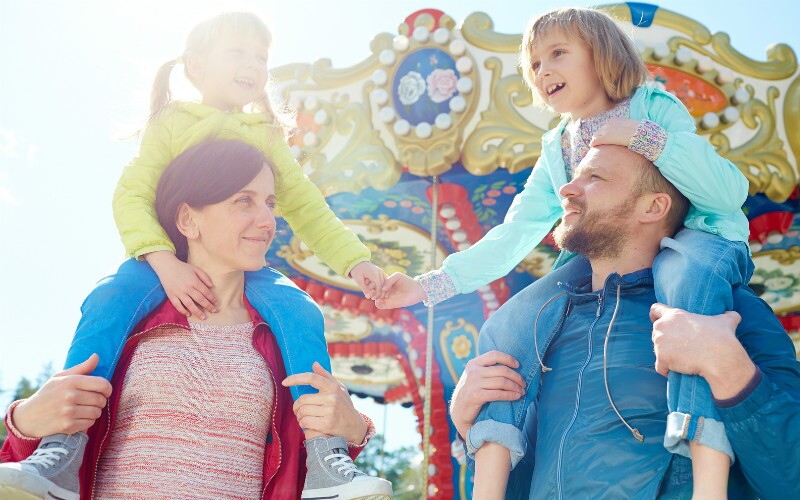 Happy Vally is Shanghai's first big amusement park. It is one of a chain of Happy Valley parks built by OCT Group. It is notable for its ride boasting the biggest one of its kind in China.

Also Read Top Five Free Things to Do in Shanghai

It was built in 2009, and several of the rides are comparable (and perhaps copies of) rides in big amusements parks in the West or Japan. It is close to Shanghai's city center, and the landscaping, as it takes shape, will make the place feel more natural with gardens, trees and a pond. It covers an area of 863,500 square meters (213 acres). This isn’t big by Western standards, but it is the biggest in the Shanghai area. There are some big rides and 7 theme parks in Shanghai Happy Valley: Sunshine Beach, Happy Times, Typhoon Bay, Gold Mine Town, Ant Kingdom, Shanghai Beach and Shangri-la Woods.

Probably, most people will want to go there to ride the big rides. The food isn’t special. It is just fast food. But the rides get people's attention. At Shanghai Beach, there is a drop-coaster and the Gyro Swing. The drop coaster plummets 60 meters (197 feet). They call it the "king of coasters." What is cool about it is that when it drops in two different locations along the track, it pauses at the top. You can see a cool view of different places below before it falls.

The Gyro Swing, which is said to have cost more than one hundred million RMB to construct, can rise up to 15 stories, and from there you can see a spectacular view. The wooden coaster is in the Happy Times theme area. It is called the Fire Ball, and it is made of wood beams. It can reach speeds of about 56 miles an hour. When you are riding on it, you can hear the wood creaking. The longest roller coaster is about 170 meters long from one end to another, and it turns around several times in various loops to cover a much longer distance.

Happy Valley Shanghai doesn't only have rides to enjoy. You can also rest for a while under the trees and among the gardens in the Shangri-la Woods theme area. There are also water rides that mimic going down a river. There is also the large OCT Grand Theater where you can watch entertaining performances and movies for a restful break. In the past, one of the main performances was called Magical Destiny.