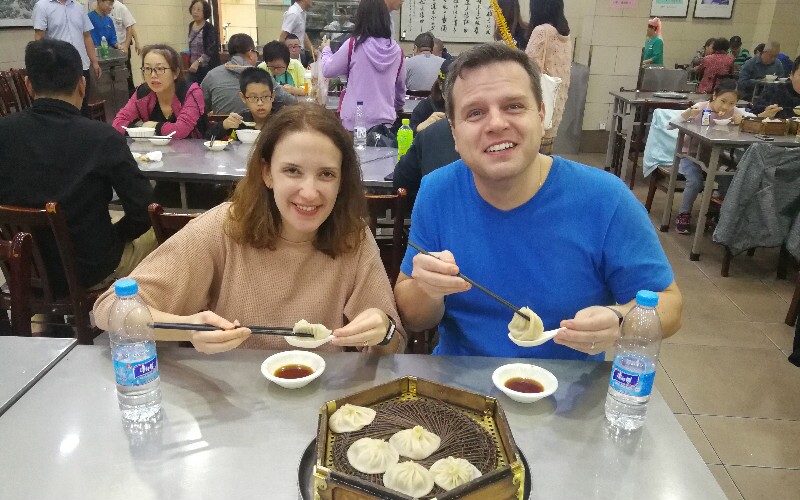 Chinese people love to eat and China boasts one of the world's greatest and most varied cuisines. During the long development of Chinese eating culture, many practices have evolved that you may find quite different from what you are used to.

A common greeting in China is, "Have you eaten?" (吃了吗？ chīle ma?)

The History of Chinese Eating Culture

China is a country with a long history of ritual and etiquette, and eating is highly important feature of China’s culture, so naturally dining etiquette has developed to a high degree. Dining etiquette is said to have its beginnings in the Zhou Dynasty (1045-256 BC).

Through thousands of years of evolution it has developed into a set of generally accepted dining rituals and practices. However, there is still variation in table etiquette according to the character and purpose of a banquet and great differences regionally.

The Richness of China's Eating Culture

Food in China is a science, an art, and a social activity.

The science of Traditional Chinese Medicine is employed all over China to create healthy and well-balanced meals (see Medicinal Cuisine). In China's Eight Great Cuisines, food has become an art form combining taste and appearance. And, whether on a snack street, in a restaurant, or in someone's home food is more often the common ground over which people get together to socialize, unlike the drinking culture of many Western countries.

Eating and Drinking in China is Different

Being surrounded by much loud talking and laughing is a typical ambience at a Chinese restaurant. Chinese people like a noisy and upbeat atmosphere when having a gathering and meals are no exception. People regard it as a rule of thumb that if the dishes of a restaurant are good and tasty then the restaurant will be noisy and busy. The crowds at a restaurant indicate the deliciousness of the dishes.

If you want a quiet place to enjoy your meal, some restaurants provide private rooms with one or more tables.

Seating Arrangment of an Banquet

As a guest at a meal, one should be particular about one’s appearance and determine whether to bring small gifts or good wine, according the degree of relationship with the master of the banquet. It is important to be punctual.