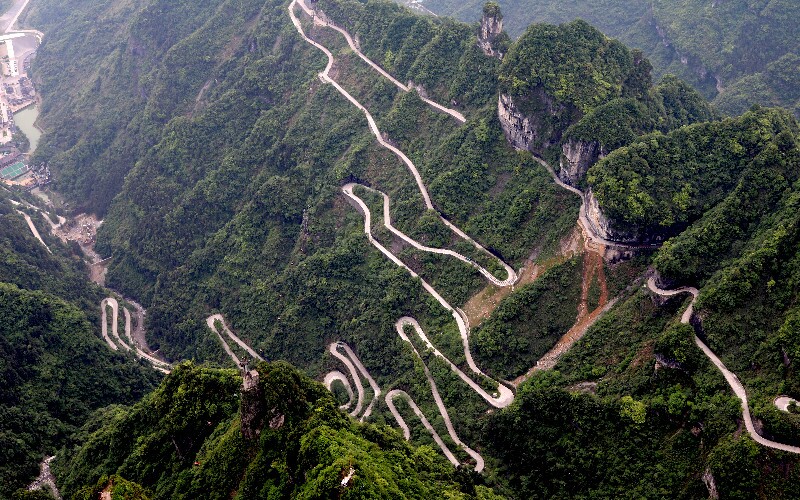 Zhangjiajie is in northwest Hunan Province. It is famous for its precarious peaks, limpid streams, dense forests, and large karst caves. It is about 2½ hours by air from Beijing and 2 hours from Shanghai.

This map shows the locations of Hunan's main prefecture-level cities, including Zhangjiajie.