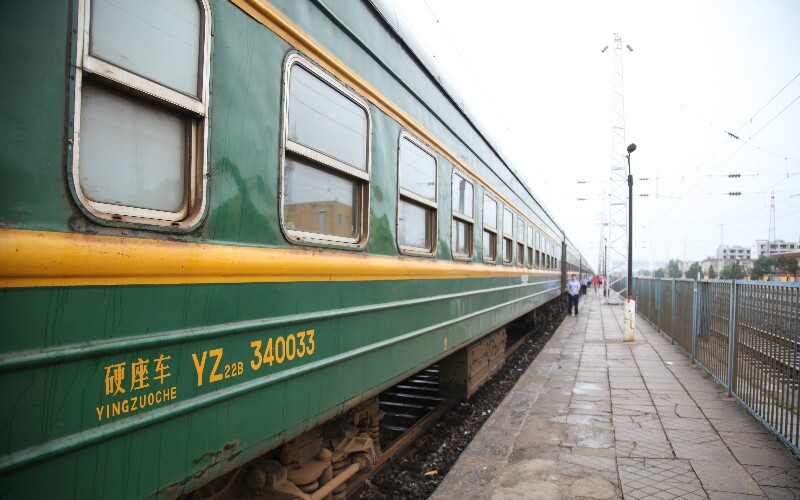 Anyang is located in the area where Shanxi, Hebei and Henan Provinces meet, thus it has a convenient transportation network.

There is no airport in Anyang, but visitors can first go to the airport in Zhengzhou, which is 3 hours by bus, or one and a half hours by bullet train.

Anyang is located on Beijing-Guangzhou railway line, which connects Beijing in the north and Zhengzhou and Wuhan in the south. Trains which depart from Beijing to Luoyang, Xi'an, Chengdu, Kunming, Zhengzhou, Wuhan and Changsha stop over in Anyang.

Anyang Long-distance Bus Station is located east of Anyang Railway station. Buses departing from here can reach cities in major cities in North China, such as Jinan, Liaocheng, Tai’an, Luoyang, Heze, Beijing, Taiyuan, Zhengzhou, and Tianjin. It takes 3 hours from Zhengzhou to Anyang, 5 hours to Taiyuan, 6 hours to Beijing, 7 hours to Jinan, or 10 hours to Tianjin.

Many buses can take travelers to the tourist attractions in and around Anyang City.