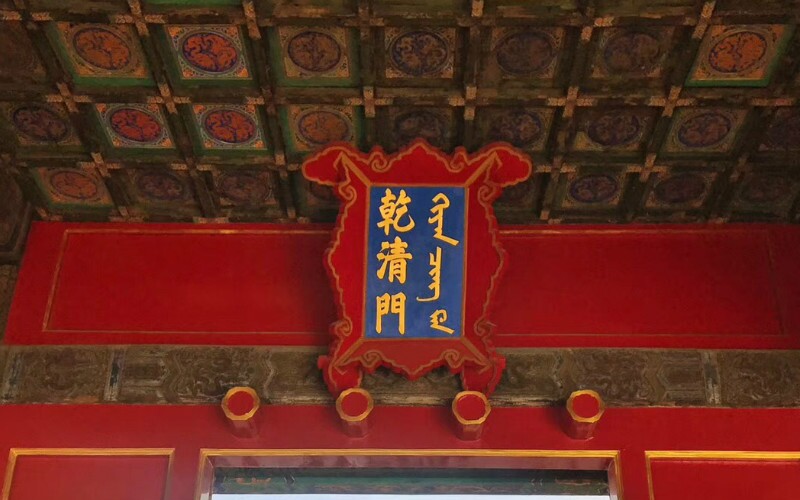 The Office of Privy Council is at the southern end of the Qianqingmen Gate. The office was first set up during the reign of Emperor Yongzheng in 1729 to deal with urgent military affairs at a time when the Qing troops were fiercely fighting against the Mongolians in Northern China.

The office was later strengthened and converted into the political heart ranking even higher than the cabinet in terms of power.

It was a very secret place. Only the Emperors and officials who were involved in the official matters were permitted and all other people were banned from approach. People who had to pass were not permitted to linger in the area.