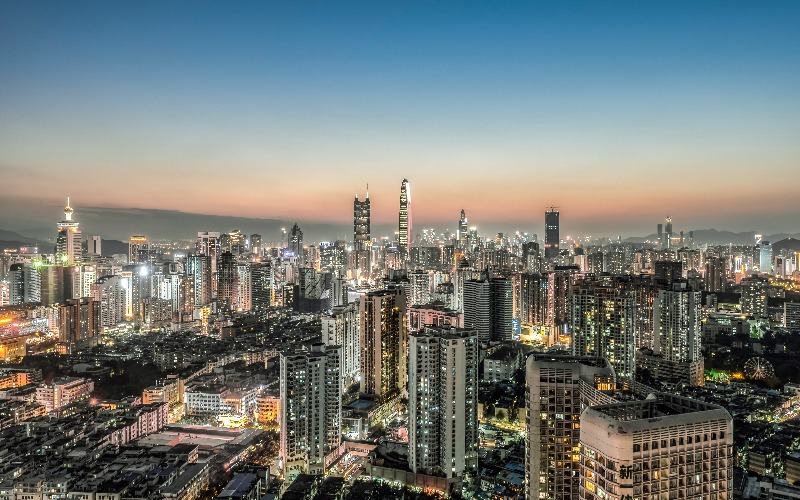 Shenzhen Airlines is the fouth largest airlines in China in terms of passengers carried. It provides domestic routes from Shenzhen to major cities in China, such as Beijing, Shanghai, Wuhan, Nanjing, Harbin, Chengdu and Haikou.

From its inception, Shenzhen airline is based on Special Zone, oriented by market, dedicated to good management and business, it also optimizes its airlines and takes notice of marketing, so it is a leading company in its capacity ratio, loading ratio and day occupation ratio among the airline field.

The company complies with the principle " Serve the mass, Benefit the society", and has set up a good example in society with the aid of its management ideal:"Safety is the first place, to make sure normal flights, Well qualified service, to improve final profit". It has obtained a lot of honors, i.e. in 1997, it was awarded "The enterprise satisfying customers throughout the country" by China Quality Management Association".