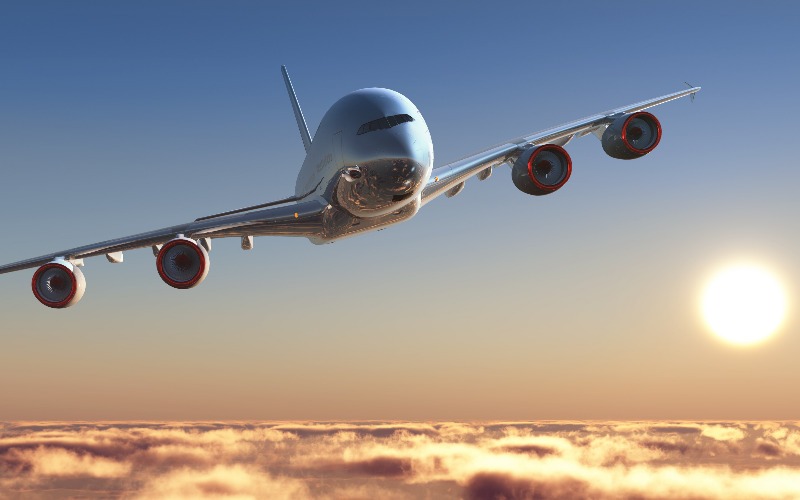 Airplane is the most convenient and fastest means of transportation, though it is also the most expensive in China. China Highlights always provides great deals on China flights and international flights. Air travel can cover a long journey in less time, saving precious time and energy for you to enjoy the attractions in your destination.

According to a landmark pact signed between China and the USA on June 18, 2004, the number of weekly flights between the two countries has increased nearly five times, from the current limit of 54 weekly round trip flights to 249 during the past six years. The largest hub of China air travel is based in Beijing, with Beijing being the biggest base for international travel.

The most profitable airline in the world and the only airline that can operate special planes for leaders of China. More about CA

Skytrax is an independent research and consultancy firm serving the airport and airline industry, that is also the industry's largest review and ranking site.

5-Star Airlines (Exclusive Top-Tier Star Ranking)
Hainan Airlines and Cathay Pacific Airways are ranked as two of the seven 5-star airlines in the world by Skytrax.

Star Alliance is the world’s foremost interairline alliance. It currently has 27 member carriers that operate at 1,160 airports in 181 countries, with a fleet of over 4,000 aircraft. Passengers are the direct beneficiaries of Air China‘s membership in Star Alliance. Air China is a member of Star Alliance.

Oneworld is the World's third largest interairline alliance. It now has 12 members in the world, which operate 9,300 daily flights reaching over 870 destinations in 146 countries, with a fleet of over 2,400 aircraft.

Other Major Airlines in China