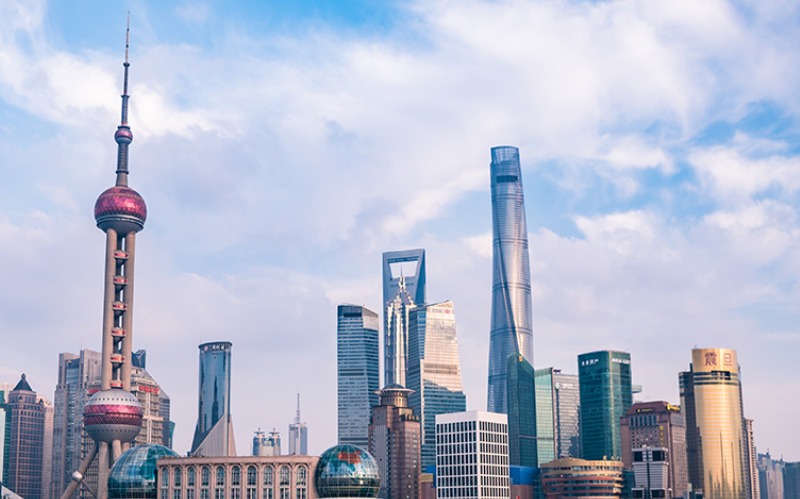 Beijing to Shanghai by Train or Airplane

Both domestic flights and high-speed trains operate frequently between Beijing and Shanghai, one of the most popular tourist routes in China. Which way of transport is better to you? Generally speaking, if you are in a hurry, flight is a good choice while for budget travelers, high speed train is recommended.

Beijing to Shanghai by High-Speed Train Versus Airplane

Air fares fluctuate according to the season and command. A flight ticket from Beijing to Shanghai is usually from 90 USD to 219 USD.

A high-speed train takes about 5 hours to get from Beijing to Shanghai, and a flight takes about 2.5 hours. Obviously taking a flight is much faster than a bullet train.

The total travel time for both options, which includes the commute from the railway station/airport to the city center and the check-in time, however, doesn’t have much difference.

The flight from Beijing to Shanghai will take 2.5 hours, plus an hour to 2 hours to get from the airport to the city center. It takes more time getting through security at the airport than it does at a high-speed train station.

If your flight lands at Shanghai Pudong International Airport, the time and cost for local transportation will be higher.

You can also move around freely on a train, and use electronic devices and the Internet during the whole journey. You will enjoy seeing China's countryside scenery along the way.

The disadvantage for taking a high-speed train is that sometimes it can be noisy on board, especially if you travel second class during the summer holiday. Choose first class if the need for quiet and privacy is an issue for you.