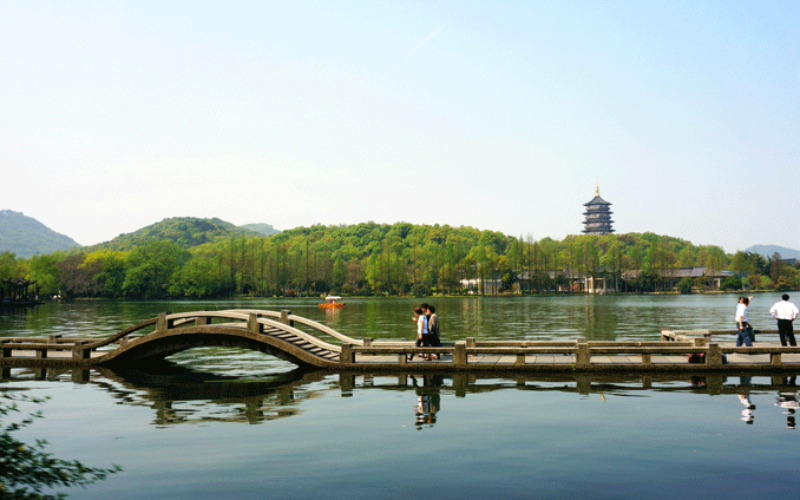 Hangzhou Railway Station
Hangzhou Railway Station (known to local residents as Chengzhan Station) is the oldest and main station in the city. It lies at the junction of Huancheng East Road and West Lake Avenue and is only 10 minutes’ ride to West Lake. Thanks to its proximity to Shanghai, the station not only operates routes to most major cities of China but runs frequent connections to Shanghai.

Hangzhou East Railway Station
Hangzhou East is 38 kilometers from the city center at Wulin Square. Its integration of high-speed trains, ordinary trains, and metro makes it super-convenient for passengers heading to Beijing, Zhengzhou, Shenzhen, Xiamen, Chengdu, Wuhan and especially Shanghai, where passengers can change to other forms of transport.