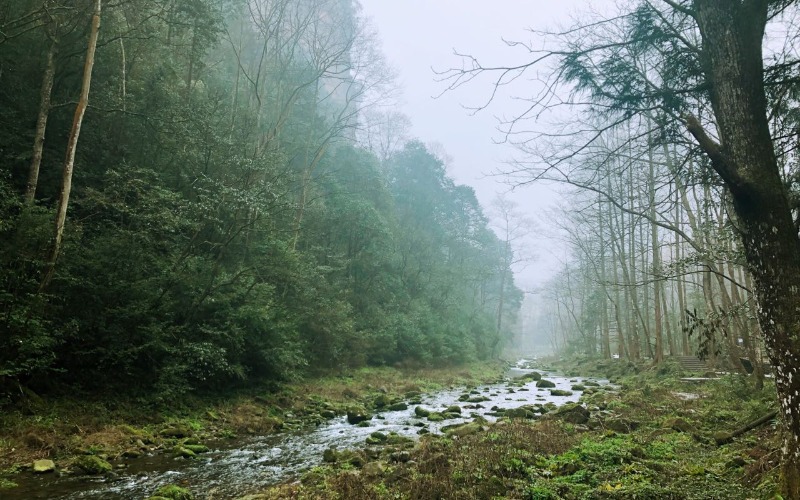 This train route connects Liuzhou with Zhangjiajie. Three pairs of normal-speed trains operate on this route. No direct high-speed trains are available yet.

Usually, travelers who want to travel from Guilin to Zhangjiajie or vice versa prefer to transfer in Liuzhou. The high-speed railway between Guilin and Zhangjiajie is currently under construction. The train service is scheduled to begin operation at the end of 2020.

The addresses of these two stations are detailed below: