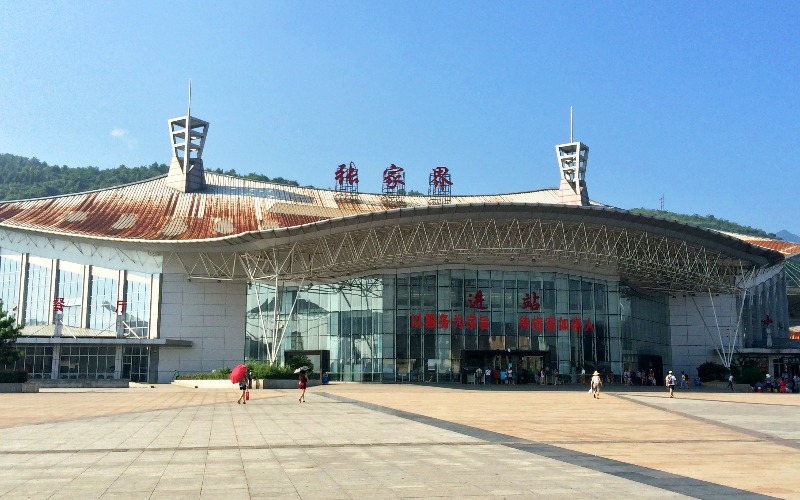 Zhangjiajie Railway Station opened in 2008, after four years' of construction. It is under the jurisdiction of China Railway Guangzhou Bureau Group Co., Ltd. At present, it serves only normal-speed trains.

Though with only about 20 trains passing it every day, Zhangjiajie Railway Station has trains that connect the city with major cities, such as Beijing, Shanghai, Guangzhou, Shenzhen, Changsha, Nanning, Guiyang, Yichang, Zhanjiang and Zunyi.

The Most Romantic Restaurants in Beijing