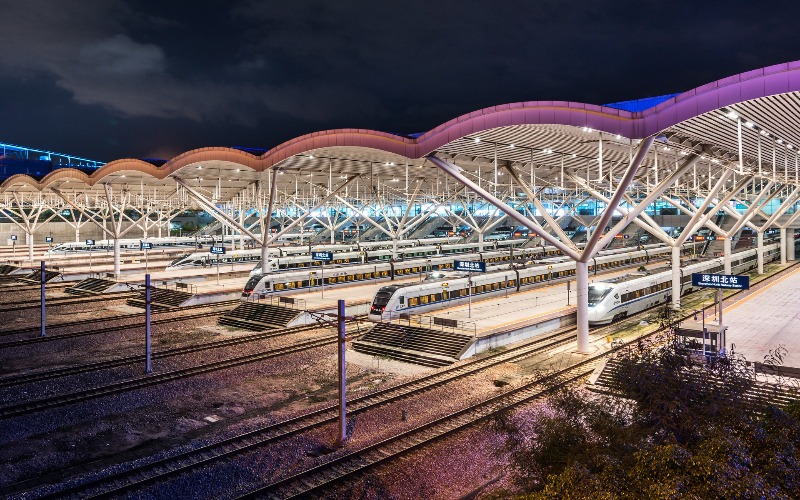 There are more than 20 pairs of high-speed trains for passengers to travel from Shenzhen to Fuzhou and Fuzhou to Shenzhen. These trains operate at Shenzhen North Railway Station and Fuzhou / Fuzhou South railway stations, with the travel time of 5 to 5½ hours. A second class ticket costs USD 38 to USD 40.

How to Get to Shenzhen North Railway Station

How to Get to Fuzhou Railway Station

How to Get to Fuzhou South Railway Station