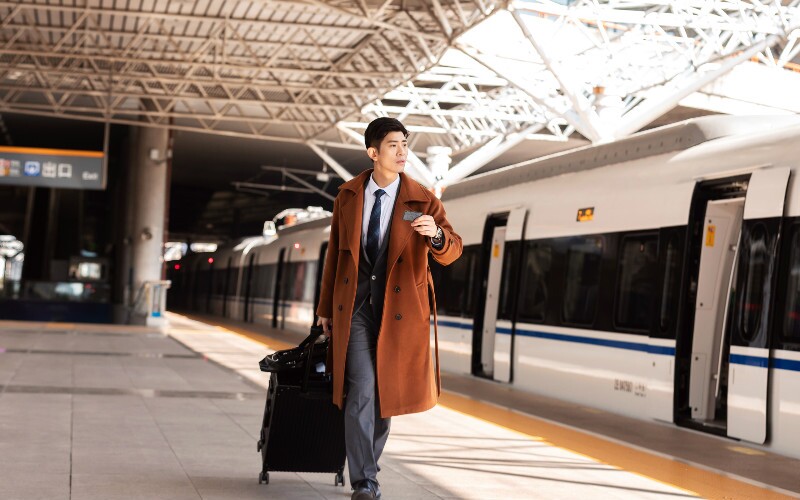 Wuxi City is served by the Shuofang domestic airport. There are air connections between Wuxi City and other large cities in the country. Wuxi has relatively convenient connection with countries abroad because owing to the developed and convenient highway traffic arteries between Wuxi and Shanghai, Nanjing.

There is a shuttle service between the city center and the Shuofang airport. The bus pick-up spot is at the Wuxi United Airliners located near the Hangyun Mansion, No.5 Yunhe West Road. The passenger transport service center, located on the east side of the Wuxi railway station square, has hourly commuter buses heading for the Hongqiao airport and Pudong airport of Shanghai City every day from 6:30am till 5:30pm.

Wuxi is on the Shanghai - Beijing track and has frequent services. There are trains to Beijing, Shanghai, Suzhou, Nanjing and Hangzhou. The Wuxi Railway Station is located in the north of Wuxi City.

The taxi fare in Wuxi is 8 yuan for the first three kilometers after that 1.8 yuan for each additional kilometer.