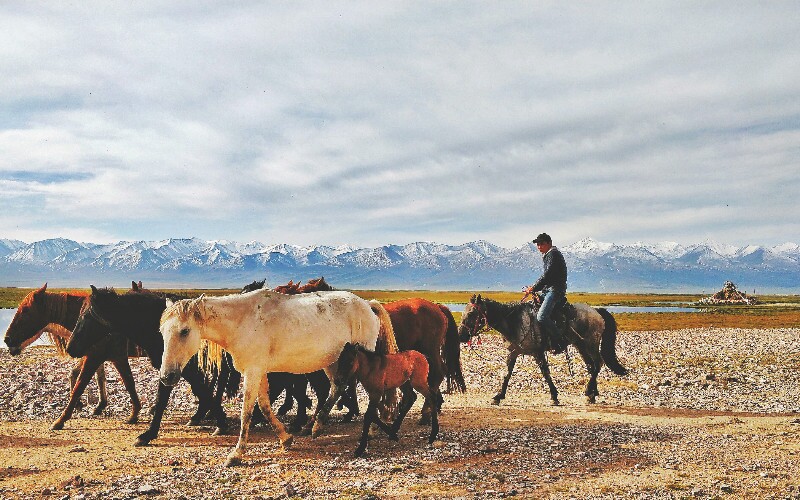 Xinjiang locates in the northwest of China with an area of 1,650,257 square kilometers, it is a large, sparsely populated area which takes up about one sixth of the country's territory.

As a developing province and transport hub in northwestern China. It can be reachable by air, by train, by land.

In Xinjiang, the Xinjiang Airlines manages eleven airports. The two of the eleven are 4E level-Urumqi and Kashgar; Korla and Hotan are 4D level; Aksu, Yining, Altay, Karamay, Tacheng are 3C level and, Kuqa and Qiemo are 2B level. There are total 59 routes, the Region has 12 inner routes, 40 routes for the domestic, 6 international routes and 1 to Hong Kong, which all served by 21 passengers’ planes.