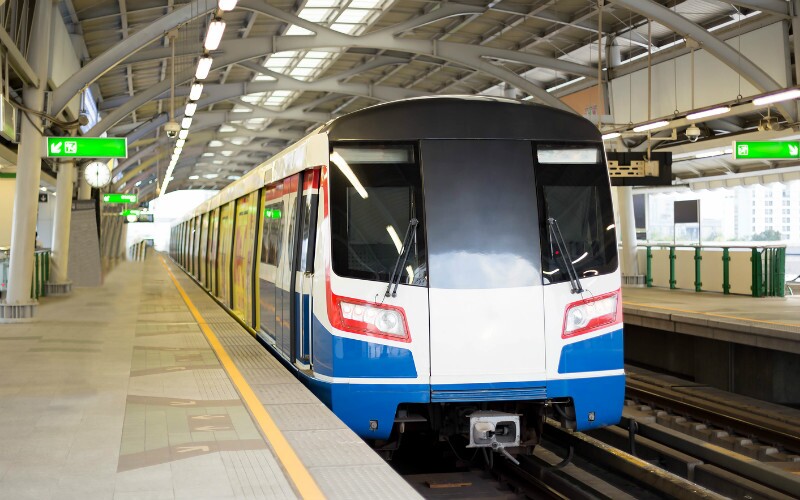 Changchun Longjia International Airport is in the northeast part of Changchun city - 21 kilometers away from Changchun, 62 kilometers from Jinlin.

There are many flight routes to major cities in China and frontier cities, such as Beijing, Dalian, Guangzhou, Nanjing, Shanghai, Shenzhen, etc. Besides, there are many international flight routes, such as, to Hong Kong, to Seoul of Korea, Fuladiwosituoke of Russia. There are also charter flight routes: to Xiantai of Japan, to Mingsike and to new Siberia.

A taxi ride from the city proper to the airport costs around 80 RMB.

Changchun Railway Station is in the north part of urban district, in the north end of People Road and it is the third largest railway station in northeast China. The Beijing - Harbin track pass through the station and trains on that route always stop here. There are regular trains to Harbin, Jilin, Shenyang, Beijing and Shanghai.

Visitors can naturally buy train tickets in the train station, but given that this is a rather busy travel hub, one might prefer to purchase one's train tickets at one of the alternative railway ticket offices in the city's suburbs.

There are tens of bus routes help taking visitors to all the scenic attractions in the city.

No.1 Automobile Factory of China is in Changchun, so taxi service and car-rent service are convenient here. There are many "Audi" taxies in the streets; flag rice is 5 yuan for 3 kilometers and then 1.4 yuan per kilometer.

Changchun is the center of the highway connection within the region and beyond. There are highways from Changchun to Shenyang, Changchun to Dalian and Changchun to Jinlin.