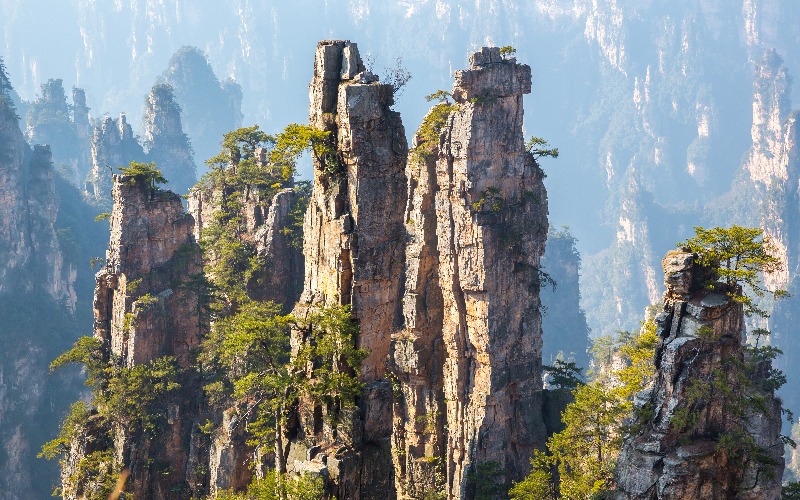 This train route connects the capital of Guangdong Province with Zhangjiajie. Only three pairs of normal-speed trains operate on this route. No direct high-speed trains are available yet.

A flight costs approximately 155 USD and discounts are sometimes available, such as 50% off. You should check the ticket prices as early as possible to see if any discounts are available.