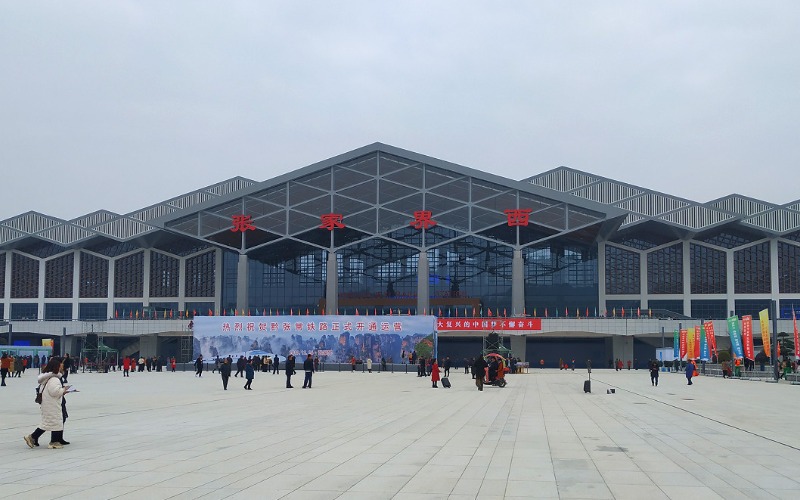 Lines from Zhangjiajie West Station to Other Cities

See the popular train travel routes (departing from Zhangjiajie West Station) below to get some travel ideas for planning trips in China.

Taking a taxi is the easiest and most efficient way to get around the city of Zhangjiajie. Passengers can get taxis in front of the station. You can easily find them by their bright colors (yellow, green or red) and a small LED screen on the top of the car.

Most taxi drivers cannot speak English. The bilingual sentences below may help you communicate with the driver.