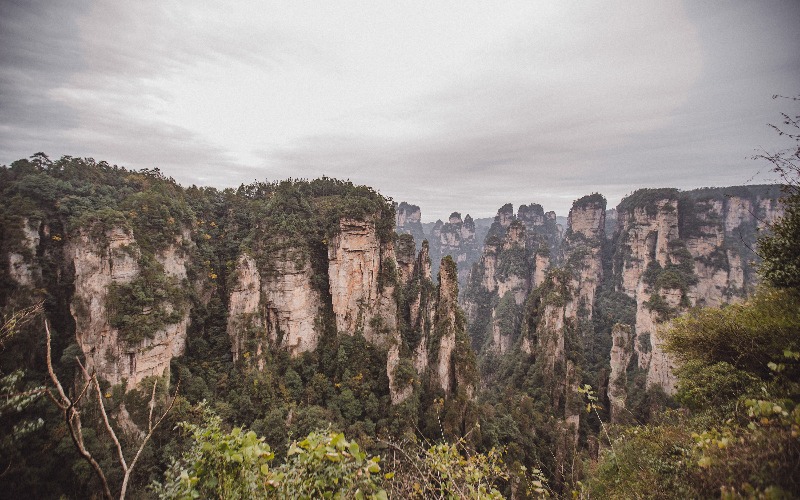 At present, there are only normal-speed overnight trains running between Shanghai, the metropolis, and Zhangjiajie, the world-famous tourist city, with a travel time of about 20 hours.

Shanghai to Zhangjiajie by Train or Airplane?