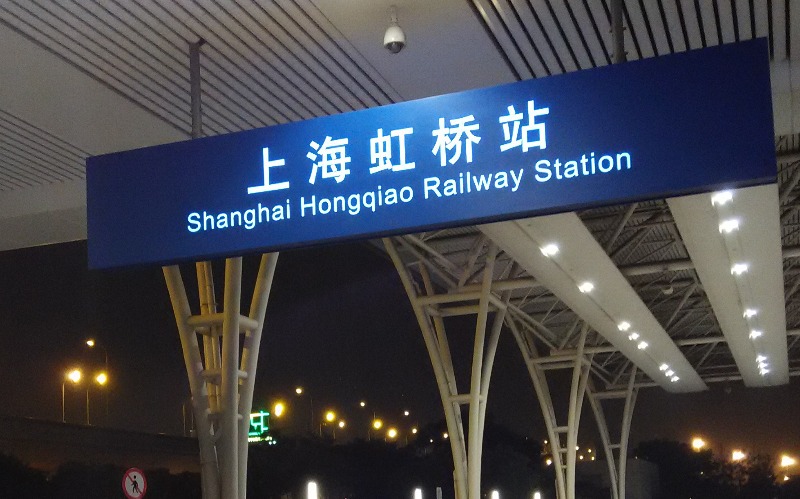 Shanghai Railway Station Having gone through two major renovations in 2006 and 2008, Shanghai Railway Station has the honor of being the largest railway station in the city. Trains leave this station bound for every other part of China, including Beijing, Xi'an, Guilin, Hangzhou, Guangzhou, Shenzhen, Ningbo, Chengdu and Hong Kong.

Search for the Shanghai train schedules and book a ticket now!