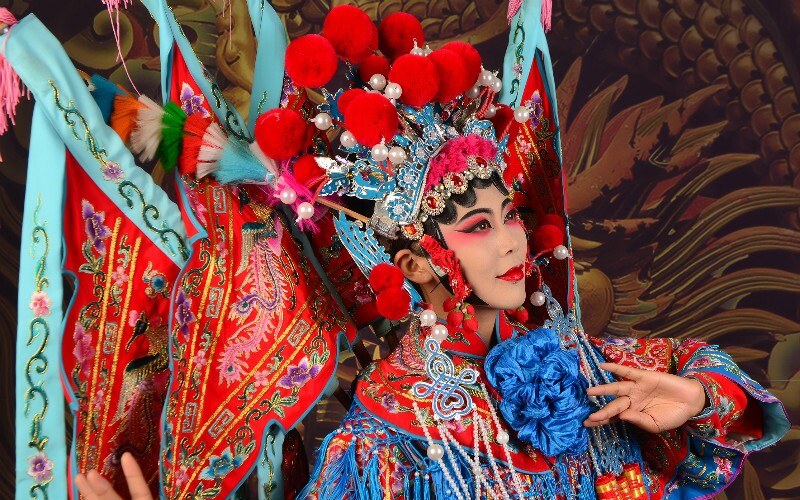 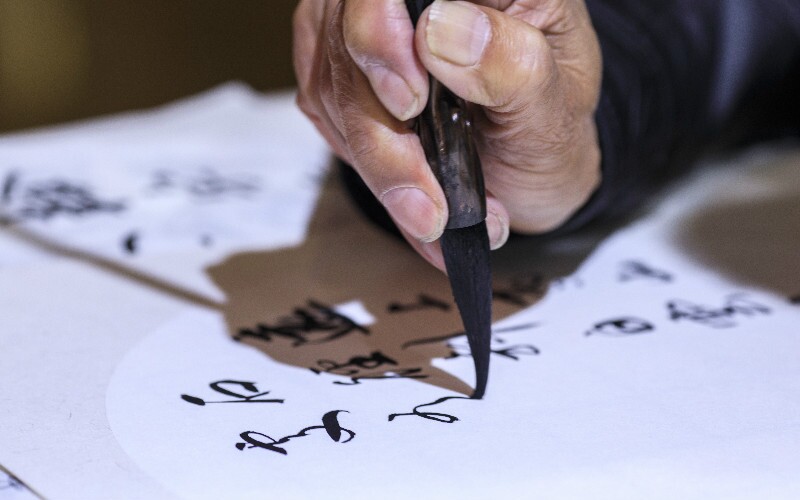 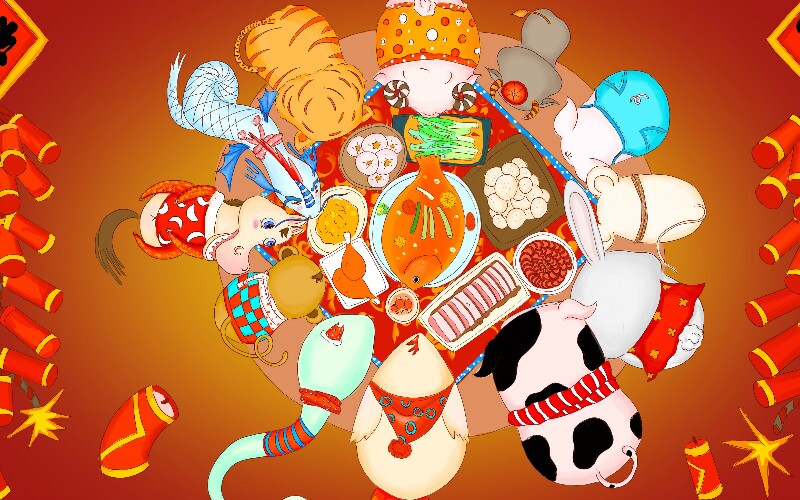 Chinese Zodiac Chineze Zodiac
We are here to help you...
start planning your tailor-made China tour with 1-1 help from our travel advisors. Create Your Trip
About Us
China Highlights tailor-makes China tours to help travelers discover China their way. We're a passionate team of one hundred avid travelers who love to share our knowledge of China with those looking for a more authentic travel experience, more ...
Follow Us
Featured on