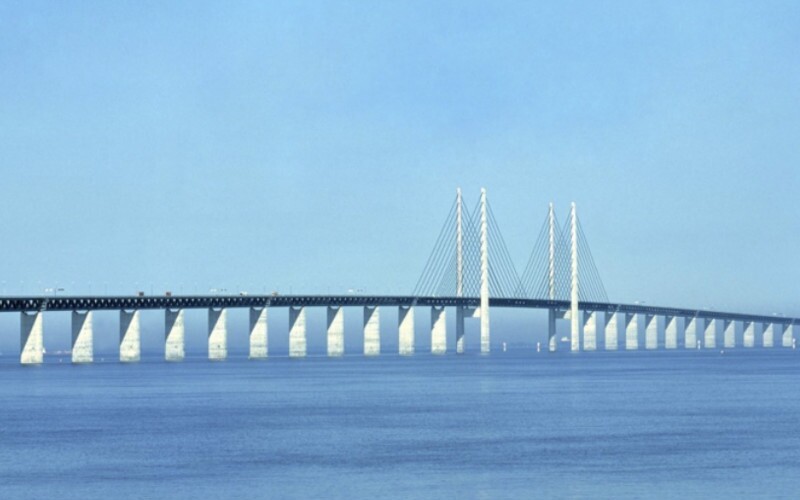 Zhuhai has perfect transportation networks and quite convenient external access. It initially established a comprehensive three-dimensional sea-land-air traffic and transportation network with the airport and the harbor as the center. The city has seven first-class ports, and is a mere ten-minute walk to and from Macau. Transportation over land is even more convenient. The Lingding Ocean Bridge leading to Hong Kong is under construction. Work has also started on construction of the Guangzhu railway, helping to establish in the near future the international city layout of Zhuhai.

Zhuhai Airport is located at the southwest tip of Sanzao Island in west Zhuhai, 31 kilometers from the urban area. The airport is surrounded by the sea on three sides. With all indexes reaching advanced international levels, the airport has achieved the standards of a first-class international civil airport. It covers an area of 92,000 square meters and is composed of a general hall, the departure hall and the sightseeing hall. Embarking and disembarking passengers use different paths. As a modern airport, it has direct flights to and from more than 20 major cities, such as Chongqing, Shanghai, Guilin, Zhangjiajie, Beijing, Chengdu and Changsha, among others. Click here to search and book discount air tickets to and from Zhuhai .

A bus is always heading for the urban areas after every flight arrives at Zhuhai airport, and the fares are 20 yuan per person. If you want to take a taxi, choose one of the red ones. Most of these taxis take passengers to the airport and the drivers are reluctant to return in an empty car. Therefore, the taxi fare is relatively cheap and can be bargained for at about 50 yuan.

Most ticket offices in Zhuhai have a ticketing business at Zhuhai airport, Guangzhou Baiyun airport and Shenzhen airport.

Although there are no railways in Zhuhai, there are many train ticket offices, selling tickets for trains starting from the Guangzhou, which bring great convenience to train travelers. Be forwarned though, those offices don't deal with ticket cancellation. You have to go Guangzhou Railway Station in case you want to cancel your train travel plan.

Transport to Hong Kong by Bridge: Fast and Economical

Hong Kong International Airport in Lantau Island. If you are already in Lantau, taking the bus is the best way to travel to Zhuhai/Macau.

Luggage allowance: Every passenger can carry one item of luggage not exceeding 64 cm x 41 cm x 23 cm in volume or 10 kg in weight. Please be aware that there is no luggage consignment service.

Public bus routes reach every corner of the city proper. All buses are very new and have tidy interiors. Bus station waiting halls are in a unique harbor garden style. Most buses are equipped with self-service coin boxes and have no conductors. Therefore, passengers should have enough small change in advance before taking a bus (2.5 yuan for an air-conditioned bus, 1.5 yuan for a common bus).

More than 1000 taxies pass through all of the streets in Zhuhai. They stop at the wave of a hand and charge a marked price. The starting fare is 10 yuan (13 yuan after 12:00 p.m.), plus 2.4 yuan for each additional kilometer after that. If you encounter unreasonable charges or bad service quality, you can file a complaint by dialing the phone number marked on the taxis. For complaints call: 0756-2261133.

Based on the high-grade arterial highways, the Zhuhai highway system centers on the city and radiates outward to nearby counties and towns. It has established a land traffic network system that connects major towns, ports, the airport and the harbor. Highway coaches run to and from many major southern cities in the country.

The Zhuhai harbor has eight port areas, with Gaolan and Jiuzhou as the main ports. There are in total 5 first-class ports and 17 second-class ports. The Jiuzhou port is a oceanic traffic conjunction of the South China and the Asia-Pacific Region and has a direct navigation to and from large harbors within the province and beyond. There are daily boats coming and going between Hongkong, Shenzhen and Zhuhai. There are also 24 navigations every day from the Jiuzhou Harbor to Hongkong with a single trip of 70 minutes, and 50 navigations (fliers) every day heading for Shekou with a single trip of merely one hour.

Daily ferries operate between Zhuhai and Hong Kong, which are frequent and fast. A single trip will take about 70 minutes.