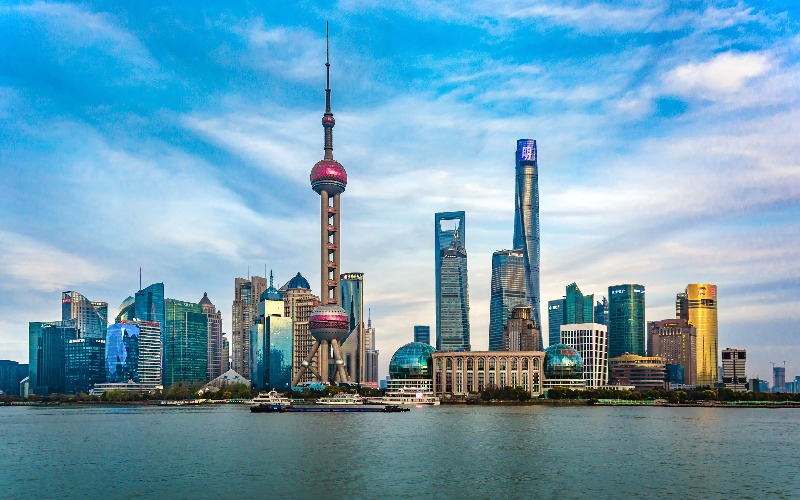 China Eastern Airlines has been a member of Sky Team since 2011. After Star Alliance, Sky Team is the world’s second largest airline alliance, with 15 member carriers flying to 926 destinations in 173 countries. Sky Team members have a co-location at Beijing Capital International Airport Terminal 2. Passengers can enjoy seamless connecting flights, Minimum Connect Times, flexible ticket transfers between Sky Team members, lower prices for a given route, and faster mileage rewards by earning miles for a single account when flying on any of the different carriers of Sky Team.

Each ticketed passenger is currently limited to one piece of carry-on baggage with a weight limit of 5 kg and a size limit of 20 cm x 40 cm x 55 cm (linear inch of 115 cm). Luggage exceeding this weight and size limitation should be checked.

Every piece of checked luggage should not exceed 50 kg and its size is limited to 40 cm x 60 cm x 100 cm for domestic flights, and a weight limit of 32 kg and a linear inch limit of 158 cm (62 in) for international flights. Luggage exceeding the above weight and size limitations will not be accepted.

Free Luggage Allowance (including both carry-on and checked luggage)

The luggage allowance varies based on different routes. There two calculation rules applying for certain flights: by total weight and by pieces and limitation weight.

First Class and Business Class: Two pieces of luggage, each with a weight limit of 32 kg. The linear inches are limited to 158 cm (62 in) for each piece of luggage.

Infant Passengers: One piece of luggage with a linear inch limit of 115 cm per piece and a car seat, bassinet, infant carrying seat, or stroller, which is not included as part of the free checked baggage limit.

Passengers’ own wheelchairs should be checked. If passengers need assistance and wheelchair services, they should make reservations 72 hours before departure.