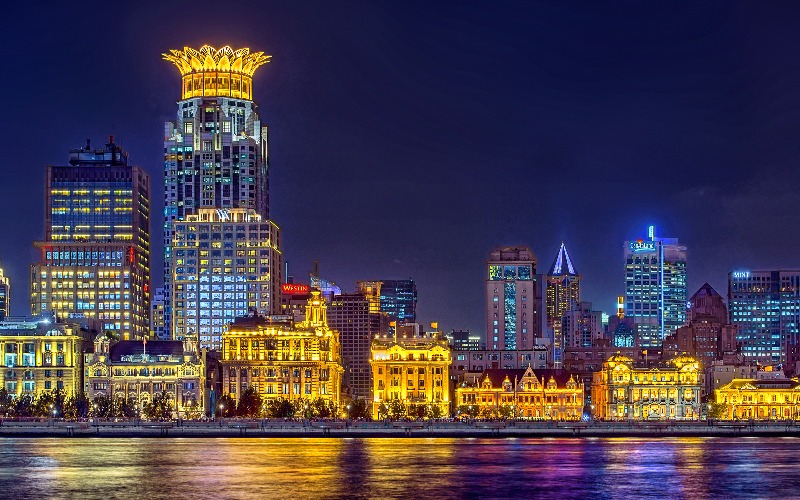 Shanghai Airlines is highly regarded in China for its premium services and its accident-free record since it was established in 1985. It mainly operates domestic routes with selected international airlines that fly to some of the major cities in Asia and Australia.

In nearly 26 years of development, Shanghai Airlines always sticks to principle of "Safety First, Passenger Paramount Superior, Service Quality and Achieving Reputations". It takes the lead to be a commercialized airline in Chinese Civil Aviation Industry. It has inaugurated Shanghai-Macau Service and over 80 domestic routes, covering 27 large or medium Chinese cities, including Beijing, Guangzhou, Kunming, Shenzhen and Xi'an, with its Boeing series fleet, which comprises 7 B757-200s, 3 B767-300s and 3 B737-700. It has also established Business Offices in 15 domestic cities. Shanghai Airlines has achieved satisfactory economic and social benefits through its excellent safety records, high-quality service and effective operational management. Its Total Transportation Turnover Volume ranks No.9 in Chinese civil aviation enterprises.

Now Shanghai Airlines has grown into a large enterprise group with air transport as major business, complemented by passenger & cargo sales agency, tourism, hotel, trade, advertisement and real estates. It has been chosen as one of the 54 large enterprise groups empathetically supported by Shanghai Municipal Government.

Shanghai Airlines will continue to grasp the opportunity and meet the challenges ahead. Based on operational safety, it will lay great emphasis on market development, service quality improvement and management system perfection. It will also further the organizational adjustment and make full use of the group advantages with a view to actualizing consistent, rapid and healthy development. By improving overall capacity and economic benefit, Shanghai Airlines will become one of the best airlines preferred by passengers in China.

Shanghai Airlines’ logo is a white crane in the shape of an aircraft on a red vertical tailfin background. The white crane is also a transfiguration of the Chinese character “上”, the first character in the Chinese name for Shanghai “上海.”

Currently, Shanghai Airlines possesses of 67 passenger aircraft, among which 64 are Boeing 737s, 757s, and 767s, and four are Bombardier CRJ-200LRs. Chinese Mainland is Shanghai Airlines’ main market, and it also services regional routes to Hong Kong, Taipei, and Macau and international flights to selected major cities in Japan, South Korea, Cambodia, the Philippines, and Thailand. In total, the airline flies 140 routes to 60 domestic and international destinations.

As a member of the global airline alliance Sky Team, Shanghai Airlines has a code-share agreement with all of the members.

A Member of Sky Team