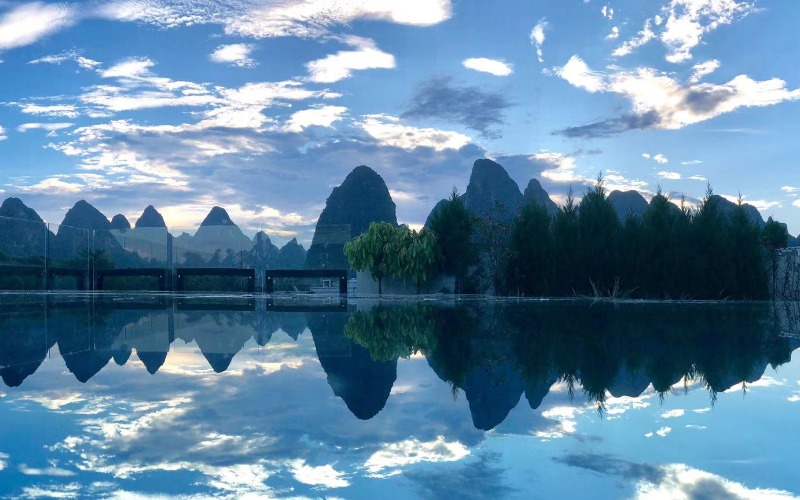 There are both high-speed trains and normal-speed trains traveling between Beijing and Guilin. Two high-speed G trains operate at Beijing West and Guilin North railway Stations, with the journey duration of about 11 hours. They depart early in the morning and arrive at night. Second class seat is US$120 per ticket.

Besides, there are four overnight trains run daily on this route. They operate at Beijing West and Guilin/Guilin North railway station, with the travel time of 19 to 28 hours. A soft sleeper ticket costs US$103.

A high-speed train from Beijing to Guilin

The train information and ticket price in the table is only for your reference. If you want up-to-date schedules, you may use the search tool at the top of this page.

Or you can click and search on China Highlights Train Ticket Service.

An overnight train from Beijing to Guilin

Guilin North is a high-speed train station mainly serve Guangzhou-Guilin and Guiyang-Guilin high-speed trains. It is further away from the city center the Guilin Station. But passengers can get from Guilin North to downtown or major scenic spots by buses easily.

Taking a flight from Beijing to Guilin only takes 3 hours. It is obvious a flight is much faster than a train. Sometimes a flight ticket fare is even cheaper than a second class ticket of a high-speed train for the Beijing - Guilin journey.