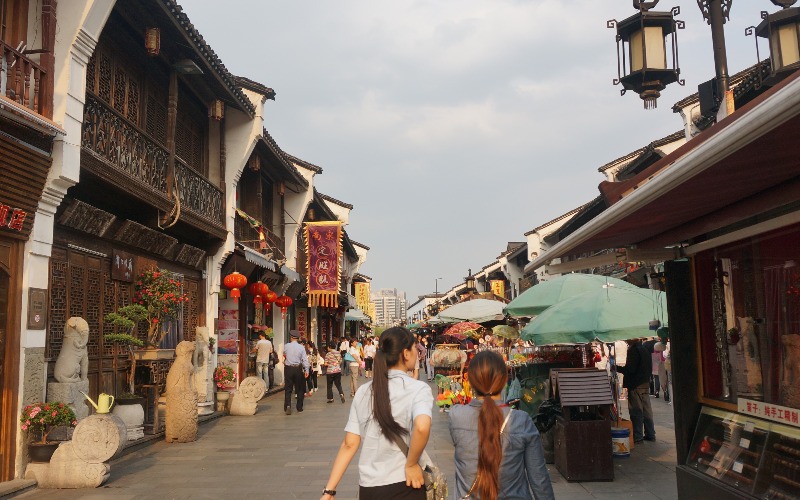 Lines from Qinghe Railway Station to Other Cities

See the popular train travel routes (departing from Qinghe Station) below to get some travel ideas for planning trips in China.

Subway to Beijing's Other Railway Stations

Subway lines conveniently connect all Beijing's main train stations. Beijing subway is the fastest way of getting around Beijing and it is a good way to avoid frequent traffic jams.

Taking a taxi from Qinghe Railway Station to the Capital Airport is the most convenient. The cost is also the highest. It takes about an hour (the journey time will be extended during the rush hour) and CNY 100 (USD 15) for a one-way trip.