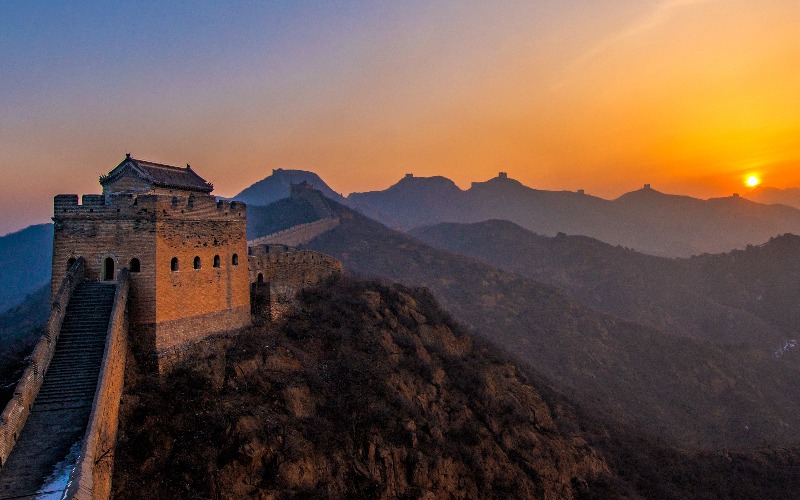 The Great Wall of China is a must-see attraction for tourists in China. The most visited section of the wall is the Great Wall at Badaling.

The Great Wall at Badaling

The high-speed train schedules in the table is only for your reference. To check up-to-date bullet train schedules between Beijing and Badaling Great Wall, pleae click here.

Beijing North Railway Station is just beside Xizhimen Subway Station （西直门站）, which is the transfer station for Beijing Subway Line 2, 4 and 13.

2. Yanqing Railway Station is locate in Yanqing District, a suburban district of Beijing. Yanqing Olympic Village, a Beijing Winter Olympic venue, is under construction and will be completed in 2020. Bus lines from Yanqing Station to the Olympic Village are under planning.

3. Huangtudian Railway Station is located at downtown Beijing. It is close to Huoying Subway Station along subway line 8 and line 13.

4. Ticket for S2 trains cannot be booked online in advance. They can only be purchased at the train station. Usually, tickets are always available on this route. But during peak season and holidays, it is advised to get to the station early to buy tickets.