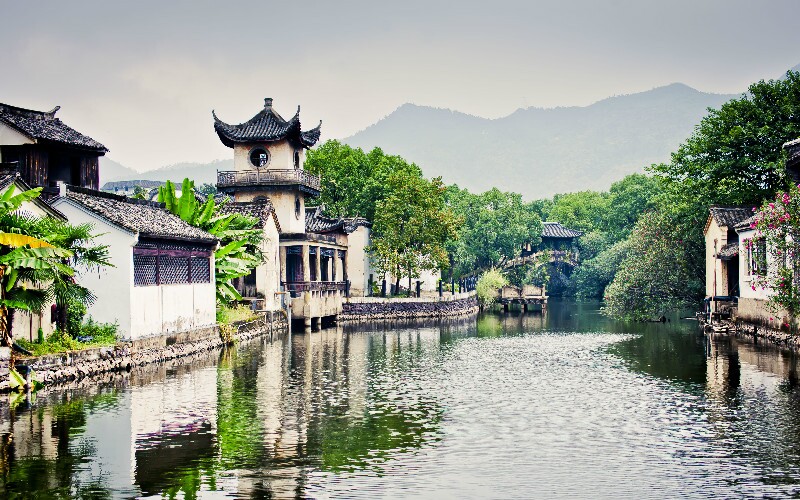 It alternates between scorching hot and damp conditions, and there are occasional typhoons and heavy afternoon rainstorms. It rains most of the days of the month, and the average humidity is 82%.

Summer clothes will suffice, such as skirts, T-shirts, or shorts. Wear sun protection, such as sunblock, sunglasses, and hats, and drink lots of water. The locals like to drink herbal tea in the summer to help combat the heat and you are recommended to try some.

It is recommended that you take an umbrella with you, especially when storms are expected.

August is part of the typhoon season in Guangzhou. On average, the city might be hit by three or more typhoons during August. Depending on the weather, you can choose a variety of activities. See our recommended top things to do in Guangzhou or the top places to shop in Guangzhou. Here are some ideas:

The Guangzhou Lotus Flower Festival is held in July and August in Panyu District, Guangzhou. Visitors can not only see many beautiful lotus blossoms, but also watch artistic performances and taste some lotus dishes.

There are hundreds of varieties of lotus featured, and hundreds of thousands of people visit the festival. It is one of the big flower fairs in the city that is sometimes called the "Flower City" of China because of the numerous flowers.

Shamian Island is a favorite sightseeing area. The island has a park as seen in the picture at right, and there are also many buildings from the time that Guangzhou had a foreign enclave in the 19th century. The buildings are a hundred years old or more, and they are fine examples of several Western architectural styles.

August Is a Shoulder Travel Month August is quite a high tourism month. Although the flight tickets, train tickets, and hotel rooms are more easily booked than in the peak season, the scenic spots might be crowded as it is the summer vacation period for Chinese students.

We arrange Guangzhou tours for families, groups, and individuals and give you advice on the local festivals and other things that we would recommend for you.

Check out the sample tour below for more ideas or contact us to create your own experience.