There are 9 airports in Heilongjiang Province, situated in cities of Harbin, Tsitsihar, Mudanjiang, Kiamusze, Mohe, Heihe, Daqing, Yichun and Jixi. Among them, the Taiping International Airport in Harbin is one of eight biggest airports in China, and it is also the second largest international air harbour in China.

Harbin Taiping International Airport has schedule flights flying to major cities in China like Beijing, Tianjin, Shanghai, Xiamen, Wenzhou, Shenyang, Dalian, and Hong Kong. It also operates schedule flights to the airports in Heilongjiang except the one in Daqing. In addition, the international airlines in Harbin Taiping International Airport also connect Harbin with some cities in Russia including Novosibirsk, Irkutsk, Tschita and Vladivostok. Read more information about Harbin Flights, Harbin Flight Schedules and the Transportation in Harbin.

Mohe Airport in Mohe County is the northernmost airport in China. The main airline is running between Beijing and Mohe passing Harbin with one flight flying everyday. Check China Flight Schedules.

The coverage of highway traffic in Heilongjiang is very wide, with the coverage rate is up to 99%. There is expressway network covering 6 cities (Harbin, Mudanjiang, Kiamusze, Daqing, Suihua and Hegang) in Heilongjiang. If travelers want to visit those places like townlets or villages without railway traffic, they can get there by highway. 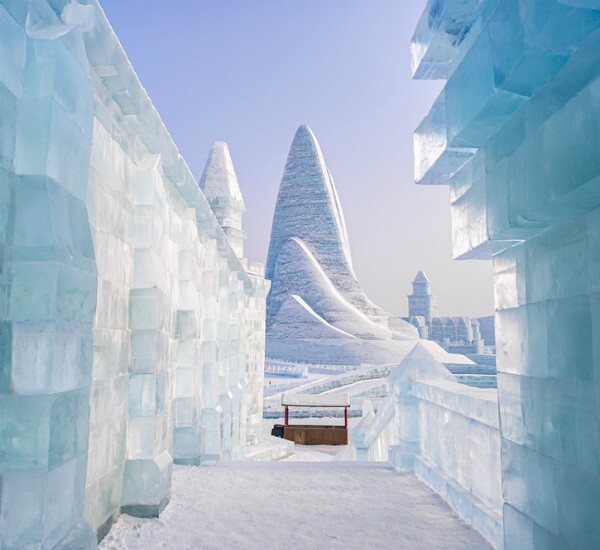