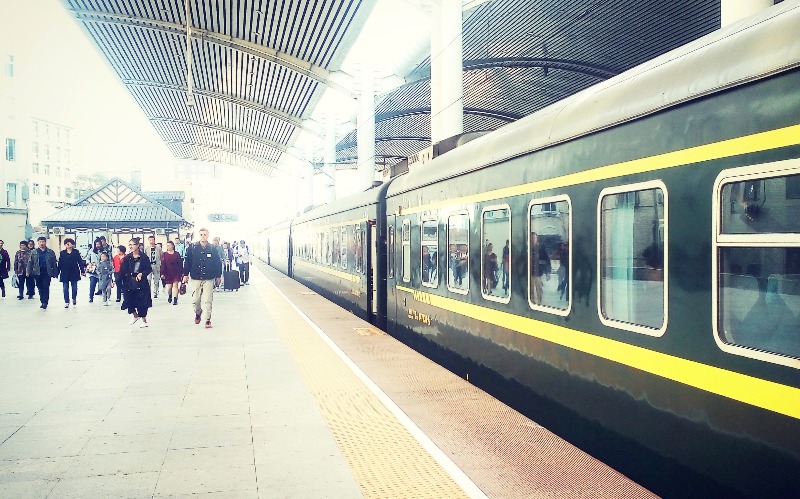 There are trains for major cities in China, including Beijing, Tianjin, Shanghai, Guangzhou, Hankou, Zhengzhou, Jinan, Yantai, Dezhou and Xuzhou.

Bullet trains are available between Harbin and other cities within Heilongjiang Province, such as Qiqihar, Mudanjiang, Suihua, and Jiamusi.

Yabuli Ski Resort is located 193 km (120 miles) east of Harbin City. Roads in Harbin are iced up in winter, so the safest possible way to travel is by train.

Yabuli South Railway Station is located near the Ski Resort. There are trains traveling between Yabuli and Harbin every day, and a single train ride takes 3 hours..