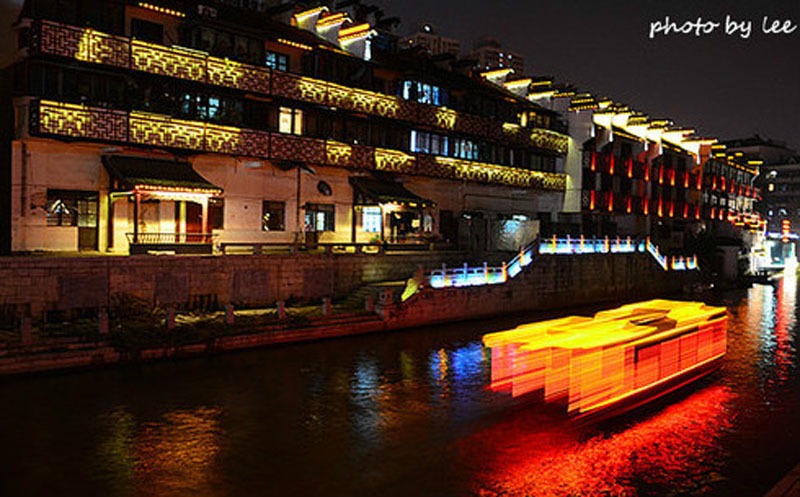 The Huai River is the old name for what is now called the Qin Huai River. It is said to have been built by the first emperor of the Qin Dynasty. Visitors come to the Huai River for sightseeing and boat cruising. The river forms a route that goes to many scenic spots and historical sites.

Huai River is among the major rivers in China. It is located between the Yangtze River and the Yellow River. These are the two largest rivers in the country. It stretches over 100 kilometers and has a 2,600 square kilometer drainage area.

The Importance of the Huai River

The Qin Huai River has long been a symbol of Nanjing. Nanjing calls the river its lifeblood. This is because the river is a major waterway in the city. It is also called the cradle of Jiangsu civilization. 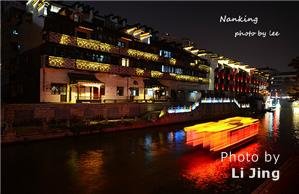 According to archaeologists, human activity on the river can be traced back to the Stone Age. The river was also an important settlement and commercial center in the age of Dongwu. However, the river became a hub for merchants and the literati in the Liuchao period.

The river also became Jiang Nan’s cultural center during the Song Dynasty. A lot of grand buildings sprung up in the city during the Ming and Qing dynasties. At that time, commercial ships entered the area.

The highlights of the cruise include the numerous historical relics on banks of the river, most of which have been well preserved. Tea and local snacks are served and traditional Chinese music is performed on the boat.

A boat cruise allows visitors to witness the beauty of the Qin Huai Scenic Belt. Confucius Temple is the main attraction. Qin Huai River boasts entertainment venues that are popular with both domestic and foreign visitors.

Tourists will not only satiate their appetite for beautiful scenery at the Qin Huai River. There are many mouthwatering local dishes in the area including beef soup with beef fried dumplings, baked cake of the yellow bridge, onion cake, bean curd with sauce, thin noodles paired with smoked fish and fried cake. 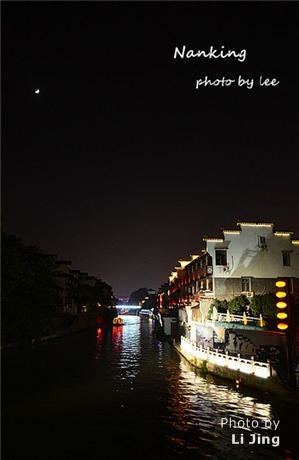 No visit to Nanjing is complete without a visit to Qinhuai River. The river is included in almost all the tours to Nanjing. See China Highlihts' tours to visit Qinhuai River, or let us customize a tour to visit Nanjing.

Nowadays, the river is among the most popular attractions in China. The Huai River is famous for its boats bedecked with lanterns. It has also created a link to many other attractions.

Confucius Temple or Fuzimao was constructed during the Song Dynasty in 1034. It was the premier place to worship the great ancient Chinese philosopher and educator Confucius

The temple has been rebuilt many times. In 1937, Japanese aggressors burned the temple. The local government restored the temple in 1984.

Confucius Temple is on the Qin Huai River. Dacheng hall can be found on the south river bank. The structure measures 110 meters long, and it is made of brick.

Inside the hall there are two attractions. The first is the largest figure of Confucius in China. The other attraction is the 38 vivid panels that are made from precious materials like silver, gold and gems.

The outside hall also features a bronze statue of Confucius and his eight disciples made of white marble. Tourists who come here leave the temple with new knowledge about the famous figure. 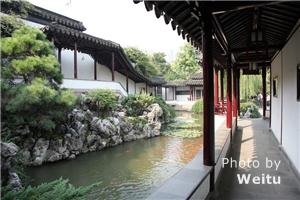 Zhan Yuan Garden is the only remaining Ming Dynasty architectural structure in Nanjing. It is also the oldest garden in the city. The gardens are approximately 600 years old. The tourist attractions in Zhan Yuan Garden are divided into east and west parts.

Zhan Yuan Garden’s eastern section is home to a museum where Taiping Tianguo cultural relics can be seen. There are more than 1,600 relics preserved in the museum. This includes the Heavenly King’s imperial seal and robe, twenty canons and army flags and swords.

The western part is home to the garden. This is where tourists find clear water pools, stunning pavilions, rocks and winding pathways. Visitors flock here to take pictures with these astounding backdrops.

Qin Huai River has preserved old boats and waterside pavilions. These attractions are enhanced with sophisticated lighting technologies. A lot of changes have been made to the river, but the ancient ambiance is still there.

A boat cruise allows visitors to witness the beauty of the Qin Huai Scenic Belt. Confucius Temple is the main attraction. Qin Huai River boasts entertainment venues that are popular with both domestic and foreign visitors.

Tourists will not only satiate their appetite for beautiful scenery at the Qin Huai River. There are many mouthwatering local dishes in the area including beef soup with beef fried dumplings, baked cake of the yellow bridge, onion cake, bean curd with sauce, thin noodles paired with smoked fish and fried cake.

The Huai River is 1,034 kilometers from Beijing. Trains depart every day from the main railroad station. The trip takes about nine to ten hours. Tourists are encouraged to book their tickets two or three days before their trip.