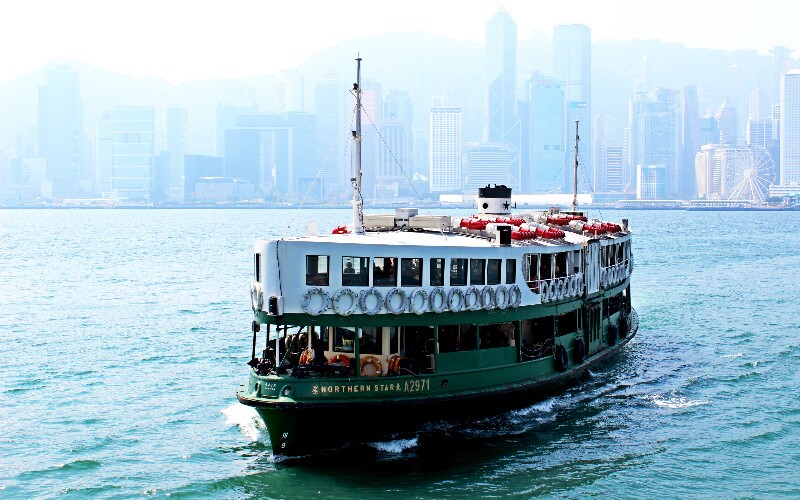 Qingdao Liuting International Airport, 32km from downtown, operates over 800 flights (per day or week), passenger and cargo, domestic and overseas, to more than 50 cities in China and such international destinations as Tokyo, Osaka, Fukuoka, Seoul, Susan, Daegu, Pris (via Shanghai), Singapore, Bangkok and Frankfurt.

Qingdao Railway Station is at 2 Tai'an Road near Zhanqiao Pier.

Trains to and from over 20 cities in China depart or arrive in Qingdao on a daily basis. It takes 2.5 hours to Jinan and 6 hours to Beijing on the Bullet Trains which run at 200 km/h.

Jetta and Santana make up the majority of the taxies in Qingdao. It is not uncommon for taxies to detour a lot before reaching the destinations because one way traffic is specially designed for the roads in Qingdao to speed up traffic and ease the traffic jams.

As a natural deep water port free of silt and freezing, Qingdao is a crucial seaport in China, having trade relations with over 450 ports at 130 countries and regions. It ranks among the top post in China in terms of TEU throughput and is a transshipment hub for the country.

There are international ferries to Inchon in North Korea, departing at around 17:00 on every Monday, Wednesday and Friday, and the journey takes around 16 hours. There are also domestic ferries to Dalian and Weihai. Read more information on Qingdao ports.