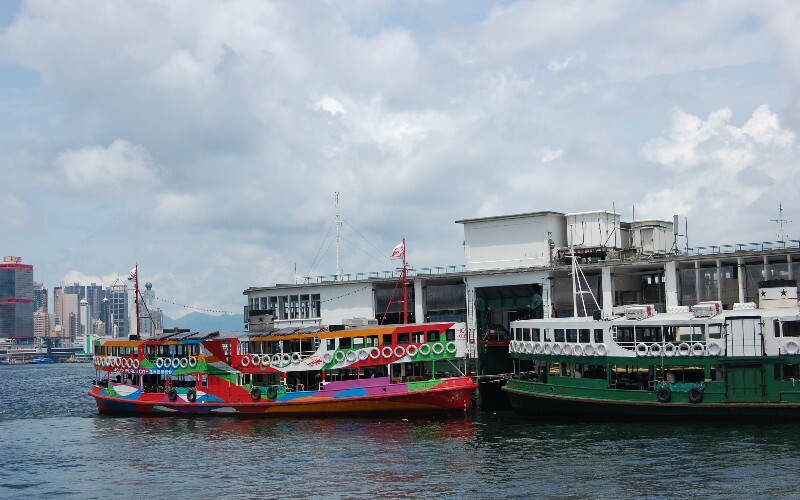 Yantai Laishan International Airport is located 15 kilometers away from downtown Yantai, to the south of the city. There are daily flight to Beijing, Shanghai, Harbin, Jinan, Shenyang and Wuhan, and weekly regular flights to Changchun, Chengdu, Chongqing, Guangzhou, Kunming and Shenzhen. In addition, Yantai has flights to Hong Kong on every Wednesday, Saturday and Sunday and daily flight to Seoul. The airport bus leaves from the ticket office at Dahaiyang Road.

Yantai Railway Station is located at Zhifutun Road in the north of the city center. There are daily trains to Beijing, Shanghai, Xi'an, Jinan and Qingdao.

Tickets are sold at the train station or the ticket agencies around the city (such as Tianxiang Aviation Service Company at No 1 Beima Road, Feida Ticket Office at No 20 Jiashe Road,Tian, just to name two) ten days prior to departure.

Yantai has several bus stations. The Yantai Bus Station located at No 86. West Avenue is the largest bus stations in Yantai with plentiful of departures to the surrounding regions, and is therefore most used by travelers.

Bus from Yantai to Qingdao, Weihai and Penglai

There are ten boats from Yantai to Qingdao every day (see schedule below).

Tickets can only be bought on the day of travel. There are numerous ticket offices east of the train station.