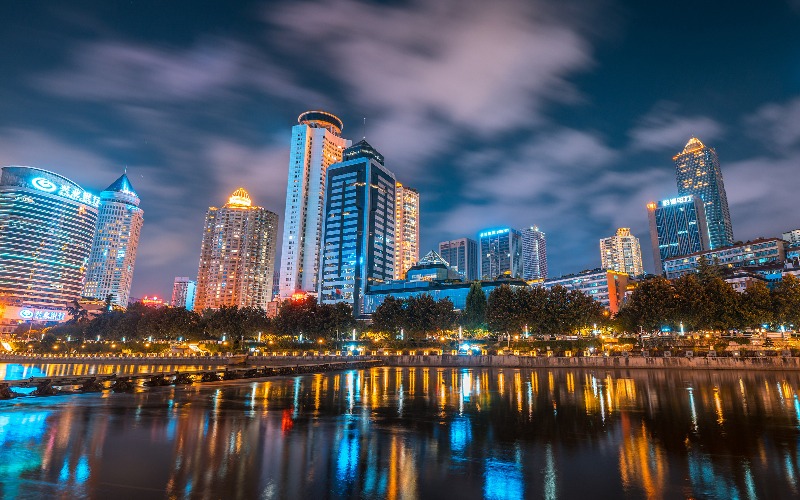 From Chongqing to Guiyang and return, high-speed trains have different terminus from ordinary trains. Please pay special attention when you book the tickets.

The Chongqing to Guiyang high-speed train timetable below is only for your reference. From Chongqing to Guiyang, there are 46 pairs of bullet trains every day. Trains in the table are some of them. Click here to check up-to-date train schedules, or use the search box above to book tickets.

*There are 46 pairs of bullet trains traveling from Guiyang to Chongqing every day. Trains in the table are some of them. Click here to check up-to-date train schedules.

Located in Shapingba District, Chongqing West Station is under construction and will be completed at the end of 2017.

Newly put into operation in 2014, Guiyang North Station is currently the largest transportation hub in Southwest China. It is 4 kilometers; from the city center.