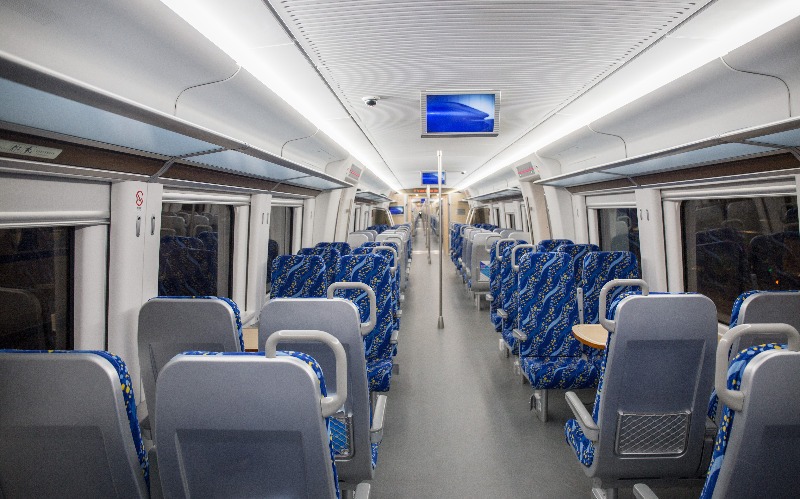 Chengdu and Chongqing are popular tourist cities in southwest China. The transportation between the two cities is very convenient. High-speed trains run frequently from early in the morning to late at night, with the interval time of 10 minutes. The shorest travel time is less than one and a half hours. Second class seat is US$22 per ticket. High-speed trains operate at different train stations in both cities. Please double check which station your train departs from/arrives at to make sure you go to the right one.

Booking China train tickets online with China Highlights is the most convenient way. Tickets can be booked more than 30 days in advance. You can choose to collect tickets at the train station yourself or have the tickets delivered to your hotel or Chinese address. Bilingual instructions will be provided, make your China train booking and train trip smooth and hassle-free.

There are several train stations in large cities including Chengdu and Chongqing. Make sure you don’t go to the wrong one before boarding the train.

Located in Yubei District, Chongqing North Railway Station serves most of the normal-speed trains and some of high-speed trains. And it is the main station connecting to Chengdu.