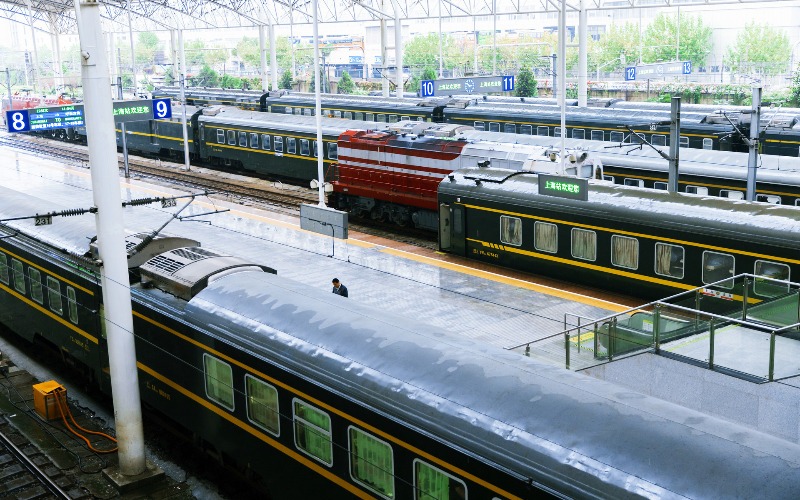 At present, there is only one pair of ordinary trains T282/T284 running on Xi’an – Zhangjiajie rail line, with a distance of about 1,100 kilometers, or 682 miles. The travel time of the train journey from Zhangjiajie to Xi’an is about 15 hours (spend a day), and 18 hours from Xi’an to Zhangjiajie (spend a night and a day). This train operates at the centrally located Xi’an and Zhangjiajie railway stations. Soft sleeper or hard sleeper is recommended if you take this train.

Xi'an to Zhangjiajie by High-Speed Train

Currently, if you would like to take a high-speed train from Xi'an to Zhangjiajie, or have more transportation options, transfer at Changsha, the capital city of Hunan Province, is a good choice.