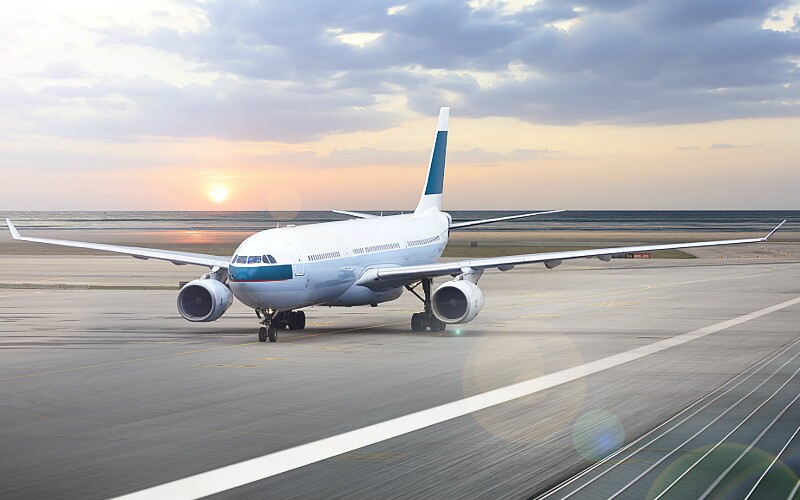 Being a hub of communication in northwestern China, Hohhot has formed a network of highway transportation connecting the neighboring cities, villages and pasturelands.

Situated in the northeast of Hohhot, Hohhot Baita Airport is 15 kilometers from downtown. Nowadays, it has over 40 air routes connecting Hohhot with other major cities in China. In addition, there are international flights to Ulan Bator, Mongolia, and Chita, Russia.

Hohhot Railway Station was built in 1921, and is located along the Beijing - Baotou railway line. There are trains available everyday departing to major cities in China, such as Beijing, Lanzhou, Chengdu, Tongliao, Xilinhot, Manzhouli, Tianjin, Harbin, Shenyang, Hangzhou, Hankou, Baotou, Guangzhou, Shijiazhuang, Xi'an, Yinchuan and so on.

Hohhot is served by around 20 bus lines. Bus No.1 and No.7 start at the Railway Station and lead to the old town and the new town respectively. Thousands of taxies shuttle back and forth on every street and avenue. The 24-hour buses are usually self-service ones. Buses will take you to the main shopping center downtown and to other major tourist attractions in the urban area, such as the White Pagoda, Five-pagoda Temple, Zhaojun Tomb, General Mansion and Princess Mansion Relic Park.

Hohhot has a network of highways connecting every county and village after the completion of the Hohhot-Baotou Super Highway. Roads have reached the once inaccessible pasture areas and remote frontiers. Dozens of coaches commute between counties and towns near Hohhot every day. There are also six bus lines to neighboring provinces in Russia and Mongolia. The Hohhot Long-distance Bus Station lies near the Railway Station, easily accessible. Hohhot also has Nanchafang Bus Station and South Bus Station, both situated on Shiyang Qiao Road, to the south of Hohhot.