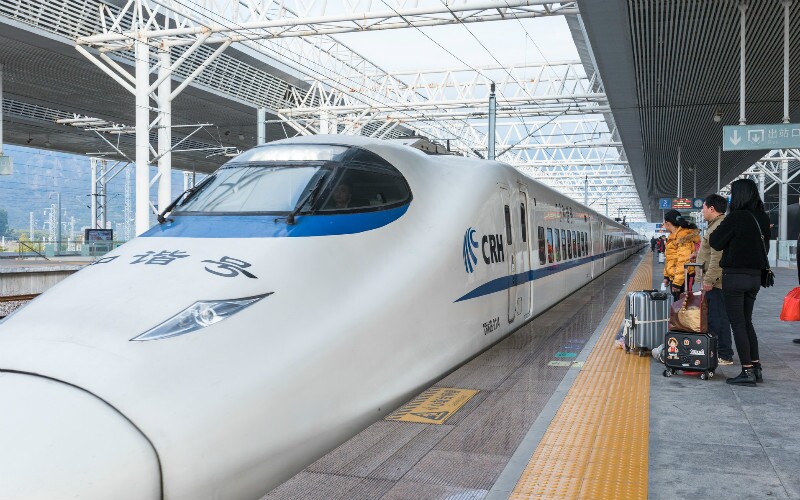 Located in Northeast China and facing Yalu River, Bohai Sea and Yellow Sea to the south, Liaoning Province enjoys an advantaged geographical position with great convenience on transportation. No matter by air, by railway, by highway or by waterway, it is very convenient for travelers in Liaoning.

The highway network in Liaoning is also centering Shenyang, providing great convenience to travelers in the province. By the five national expressways, Liaoning is connected with cities other provinces like Tianjin, Qinhuangdao, Shanhaiguan, Changchun, etc. Check the detailed transportation in Shenyang, Dalian and Dandong.

Dalian Port is the largest port in Northeast China, there are passenger liners departing to Tianjin, Qinhuangdao, Fenglai, Yantai, Weihai, Shanghai and Inchon (a city of South Korea).