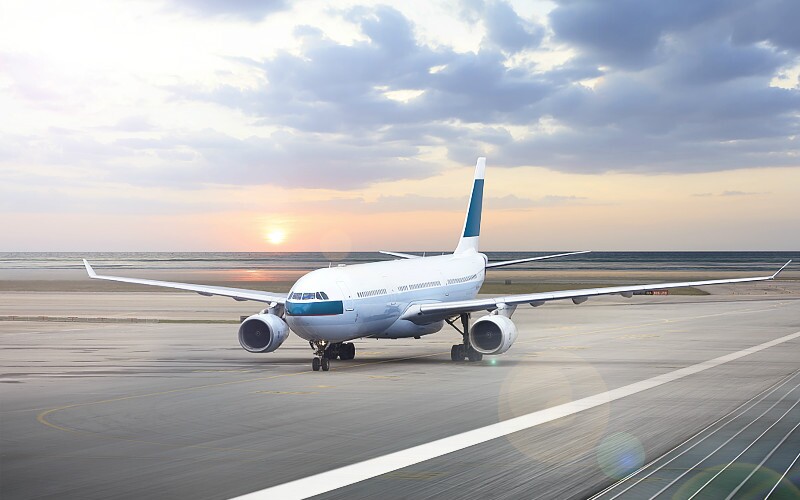 Located in Central China, being near to Shanghai to the east, Wuhan to the south, Beijing and Tianjin to the north and Shaanxi Province and Gansu Province to the west, Henan Province occupies a position like the heart of China. Hence, travelers can enjoy the convenience of Henan transportation.

There are three airports in Zhengzhou City, Luoyang City and Nanyang City, linking the province with most large and middle cities in China. Among these airports, the biggest one is Xinzheng International Airport in south Zhengzhou. It takes about 2 hours from following cities: Zhengzhou, Kaifeng, Luoyang, Xuchang and Luohe. Check the information for China Flights.

Henan is located in the meeting-point of Chinese main railway lines which are Beijing-Guangzhou Railway, Beijing-Kowloon Railway, Jiaozuo-Liuzhou Railway and Longhai (Lianyungang-Lanzhou) Railway. Besides, there are numerous railway branches running through the province. Check the information for China Trains.

The high-density network of highway in Henan brings a great convenience to the transportation in the province. The expressway from Beijing to Zhuhai runs across Henan from south to north, and there are highway linking cities and counties in Henan. Travelers can check the detailed information in Luoyang, Zhengzhou, Dengfeng, Sanmenxia, Kaifeng and Anyang.