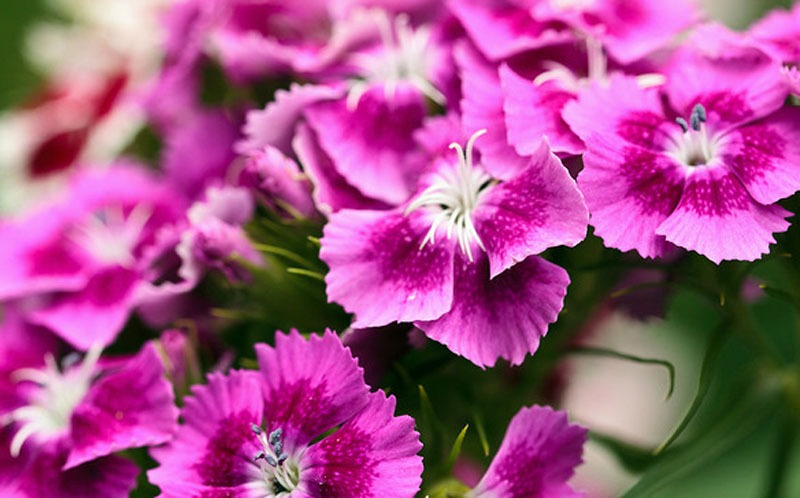 Mother's Day in China falls on the second day of the fourth month of the lunar calendar every year, but it is generally celebrated on the second Sunday in May. It is a holiday that was first celebrated regionally in Hong Kong and Macau. After the Chinese economic reform in 1979, the Chinese mainland began to embrace this holiday.

Distinguished from other countries, the Chinese people regard Mencius's mother as the paradigm. Mothers would traditionally receive hemerocallis flowers from their sons and daughters on this holiday. But nowadays carnations or forget-me-nots have become alternatives.

The Meng Mu Culture Festival in Taigu, Shangxi Province, was held on May 12, 2013 to celebrate and promote Mother's Day in China. Famous for its historical buildings and rich cultural relics, Taigu, boasting a long history and culture, is as equally famous as Qi County and Pingyao. It is called the hometown of Chinese culture and art and the hometown of martial arts.

It is a great spot for you to get a taste of Chinese culture. You can't miss the series of activities featured with Chinese elements, including the special stamps which launched the ceremony of "Thanksgiving Mother", the reading salon of Di Zi Gui (弟子规), a large group dance and a tree planting activity, etc. All the activities would provide you with a delicate feast of a Chinese style Mother's Day.

Chinese Festivals and Events How to Say Happy New Year in Chinese: Mandarin and Cantonese