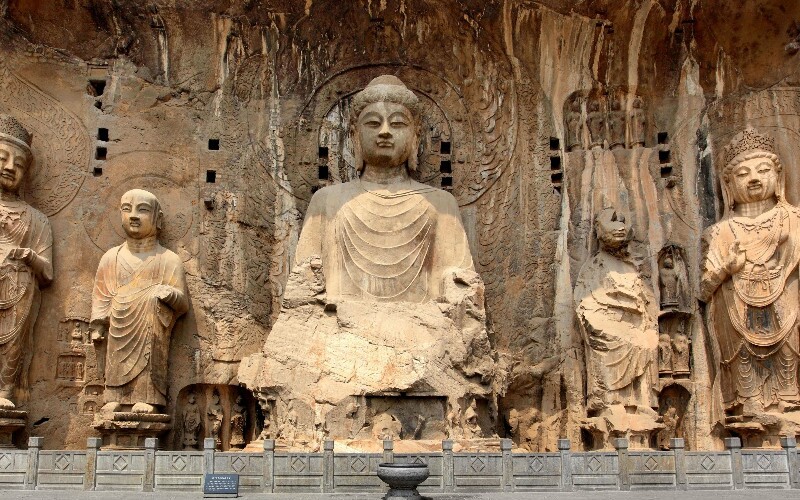 In the later period of Zhou dynasty, the ruler only governed the country in name with true power lying in the hands of powerful nobles. Internal conflict and power struggle intensified. Wars between the states were regular. This dynasty is chronologically divided into two subperiods-the Spring and Autumn Period and the Warriors Period.

Check out more about Chinese history.